HUMOR: Blow-Up Toy Gets Christian Homophobes All Weirded Out 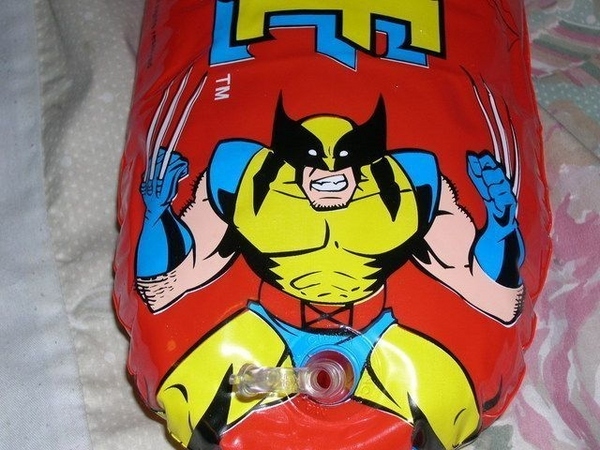 Yeah, when you first see the picture you’re probably all “What The F?!”, which is probably followed by a lot of laughter.Â  The Christian hardcore don’t find it funny at all, and think Marvel is promoting a gay agenda.

It looks like our homo supporting friends over at Marvel have created a new toy to encourage young boys to perform mouth to mouth in a non holy way to a blow up toys twiddle rompus!

We might as well line our children up and burn them ourselves! If we make these types of devil pleasing acts ok they will all be burning in the fire lakes anyways!

Wow, it’s no wonder I’m agnostic.Â  I seriously doubt the big wigs at Marvel are sitting around wasting time trying to figure out subliminal ways of sending the youth of the world to Hell – I mean have you seen Emma Frost lately? 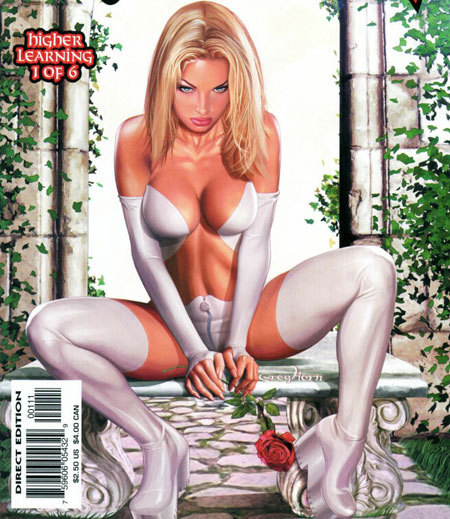 Sometimes we all need to take a deep breath, laugh, and move on with our lives.