Coming up this weekend in San Francisco is the 2009 WonderCon (February 27 – March 1).Â  Oni Press will be in booth #519, and will premiere the second volume of North World: The Epic of Conrad by Lars Brown.

Conrad’s given up his life of action and adventure and become an accountant — and in the middle of a quest, no less! But can our intrepid hero truly leave his days of swords and battle behind him or will he finish the job the guild sent him to his hometown to complete? It’s a clash of family loyalty and heroic destiny in the conclusion of the Epic of Conrad!

To go along with the release, Oni has a several other events and specials going on this week:

Going live Friday the 27th to correspond with the WonderCon premier of the book, check out this gigantic preview of NORTH WORLD VOL. 2 exclusively at ifanboy.com!

More exclusives, signing schedule and panel after the jump.

Printed specially for the release of NORTH WORLD VOL. 2 these tees tell the world what you’re packing. It may not be much, but it’s all you need in North World! Only available at the Oni Press booth during WonderCon, while supplies last. 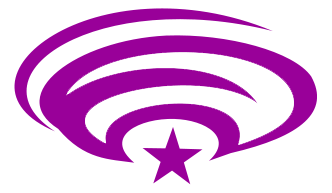 Oni Press is pleased to announce the following signings throughout the weekend at booth #519 during scheduled times. Please check the Oni Press website at www.onipress.com, or come by the booth during the convention to see that day’s signing schedule.