Green Lantern Corps #33 Back to Press 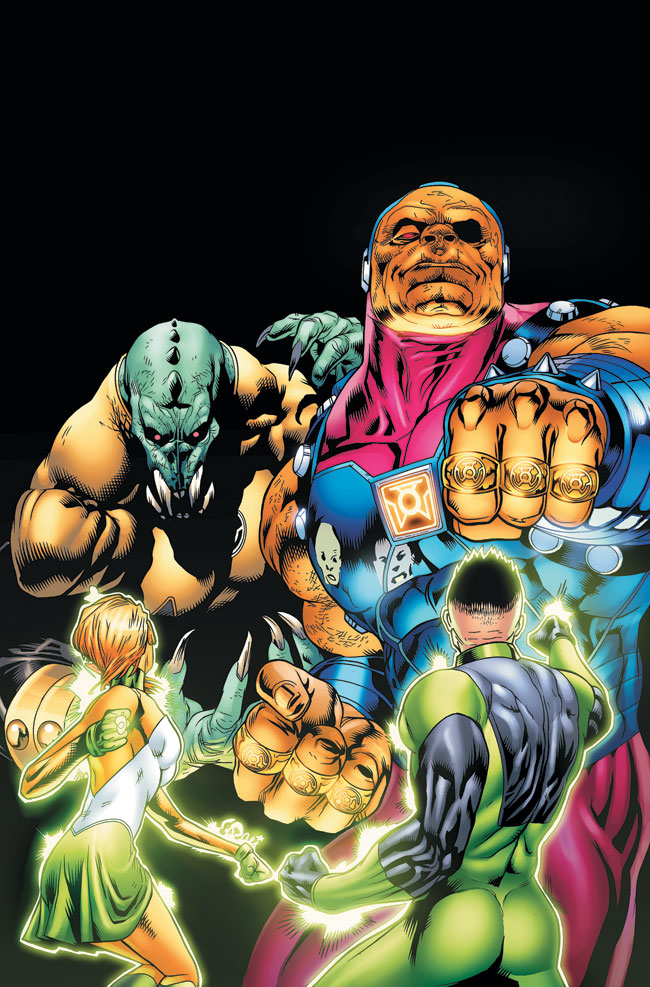 DC has announced Green Lantern #33 has sold out at the distributor level and is heading back to press for a second printing.Â  The issue featured the Origins & Omens back up tale as a prelude to Blackest Night, and kicked off the first chapter of the 6-part Emerald Eclipse story line.

The Peter J. Tomasi story will feature a new cover utlizing interiror art by Patrick Gleason and Rebecca Buchman, and is scheduled to be in stores on March 18, 2009.