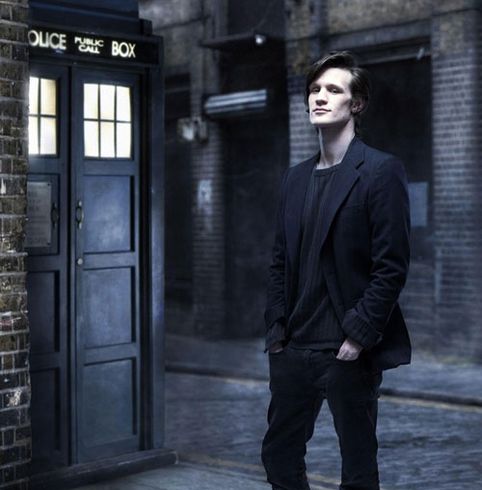 Matt Smith, the newly named Doctor Who, is getting quite a different deal than his predecessor David Tennant, signing a three year contract for Â£600,000.Â  The contract also gives Smith the option of signing on for an additional two years.Â  The new Doctor’s fee is significantly less than Tennant’s Â£1,000,000 a year deal, which is probably due to the slow down in the economy and little to do with the popularity of Doctor Who.

Smith, who will become the eleventh Time Lord, is the youngest ever actor to play the 903-year-old doctor. Some critics branded him ‘the toddler in the Tardis’ and it’s been rumoured that he wasn’t everyone’s top choice for the part. James Nesbitt had been a favourite, having worked with new showrunner Steven Moffat previously.

Smith begins his role as the Doctor sometime next year.