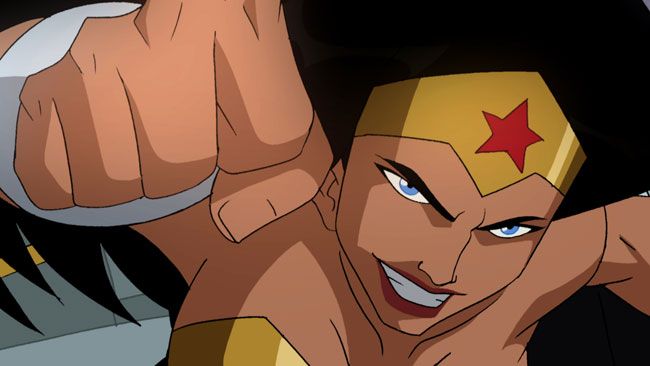 Wonder Woman, the highly-anticipated fourth entry in the DC Universe animated original movie series, will receive a West Coast big screen premiere at WonderCon on February 27, 2009 in the Moscone Center in San Francisco.

Presented by Warner Premiere, Warner Bros. Animation and DC Comics, the all-new Wonder Woman animated original movie will be distributed by Warner Home Video on March 3, 2009. Â Wonder Woman will be available as a Single Disc DVD, 2-Disc Special Edition DVD and Blu-ray Disc. The animated original movie will also be available OnDemand and Pay-Per-View, as well as available for download day and date, March 3, 2009. 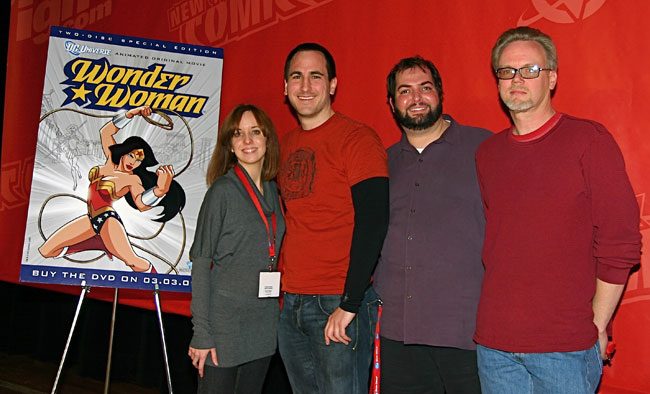 An autograph session for all panelists is being scheduled for Saturday, February 28.