LOS ANGELES, Calif., February 16th, 2009 â€“ Top Cow Productions, Inc. proudly announced today that the company’s flagship title, Witchblade, will reach issue #125 in March 2009, and the publisher will celebrate this landmark event with an oversized issue including a bonus story.

Witchblade #125 brings the series’ critically acclaimed team of writer Ron Marz and artist Stjepan Sejic together to begin the six-part story arc “War of the Witchblades” which the publishers note is the biggest and most ambitious plot they’ve attempted with their flagship character.Â  Following the events of 2007’s First Born, the Witchblade was split into two halves and the responsibilities split between long time bearer Sara Pezzini and newcomer Danielle Baptiste. Up to this point, Sara and Dani have worked together and developed a sisterly relationship, but that will all change beginning in issue #125.

Witchblade #125, which will wrap up long standing plot conflicts Ron Marz has been adding to Witchblade since he first took over writing duties for the series in 2004 with issue #80, will begin a new era for the comic that the publisher aims to refresh the series for long-standing readers as well as make an attractive jump-on point for new readers unfamiliar with Witchblade.Â  Sejic and Marz have committed themselves to working on Witchblade as the core creative team through issue #150.Â  Sejic has been the regular artist for Witchblade since issue #116. 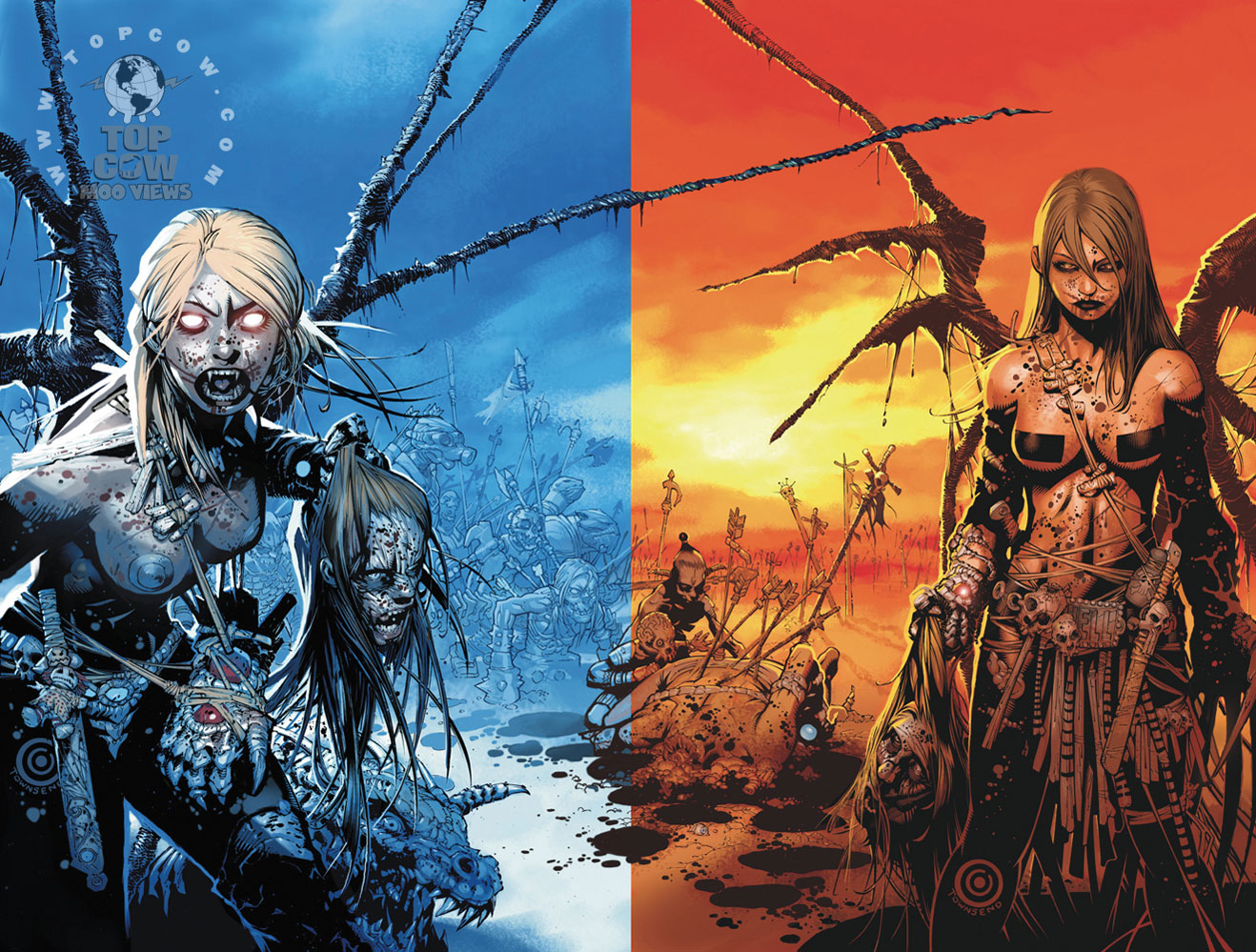 Witchblade, which has been translated to TV as TNT’s #1 original film of 2000 and its subsequently successful TV series, has been Top Cow’s longest-running series.Â  “Writer Ron Marz continues to plow up so much new ground on Witchblade that I’m beginning to suspect that rather than using a keyboard to pound out his scripts, he might actually be utilizing a 40-ton earthmover instead,” attests comic book talent Terry Austin (Uncanny X-Men). 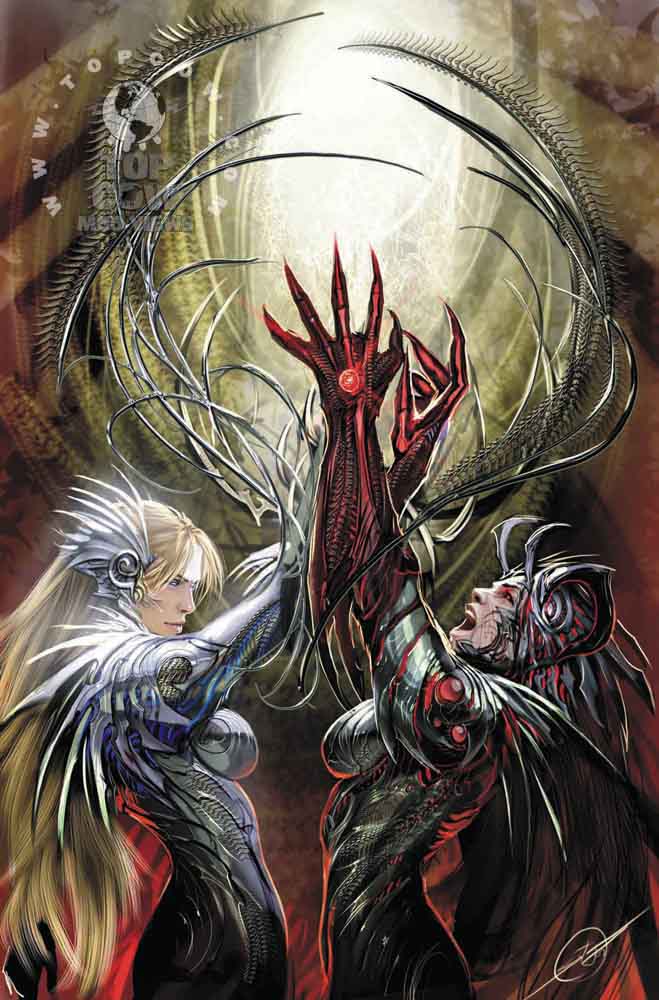 Jim Cheung, artist of Young Avengers and New Avengers comments, “With compelling stories by one of my favorite writers, and astonishing artwork that makes me want to tuck myself into a corner and cry, I can’t think why Witchblade shouldn’t be on everyone’s reading list.”