Skaar: Son of Hulk #7 Back to Print

Marvel has announced Skaar: Son of Hulk #7 has sold out and is headed back to press with a second printing variant.Â  The variant cover features interior art by Butch Guice and arrives March 11, 2009.

SKAAR: SON OF HULK #7 SECOND PRINTING VARIANT (DEC088147)
Written by GREG PAK
Penciled by BUTCH GUICE
Cover by BUTCH GUICE
Does the might of Skaar, the son of everyoneâ€™s favorite jade giant, stand a chance against the power cosmic?Â  Will Silver Surfer put a damper on Skaarâ€™s rage?Â  You can only find out in the exciting pages of Skaar: Son of Hulk #7 Second Printing Variant! 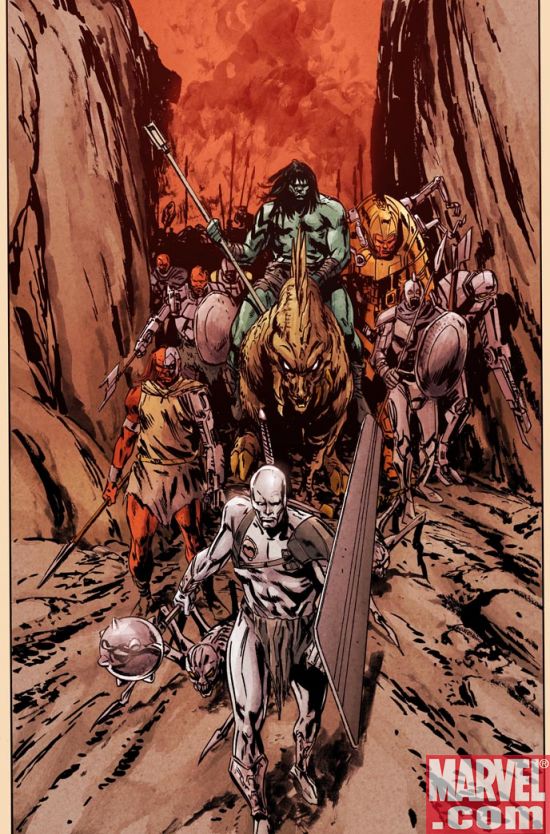