No Heroics Comes to ABC 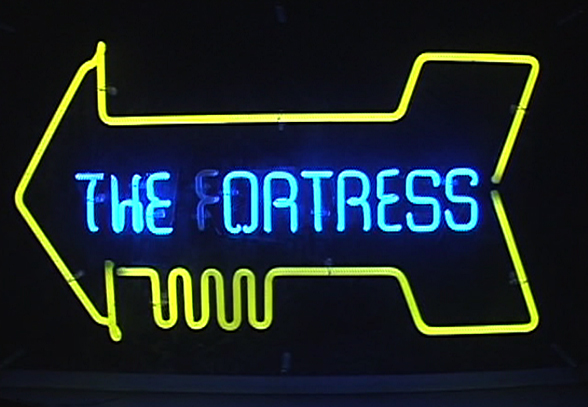 In yet another attempt to do the least work possible, ABC has approved a pilot ripping off retelling redoing the British ITV series No Heroics.Â  If you’ve had the opportunity to catch the original series, it is quite funny as it showcases a group of superheroes who hang out in a bar after hours and have interesting exchanges.

The list of international television shows that have been redone for American television is simply staggering, and I wonder what would happen if ABC simply gave No Heroics in its original form a chance on American TV.Â  Obviously there are some issues with language in the original series, then again it’s been a while since I’ve heard the censor beep.