By Stephen Schleicher on February 7, 2009 4 Comments

Here’s our bullet list of items from the Marvel panels held on Saturday at the New York Comic Con.Â  The fate of Ultimate Spider-Man and the rest of the Ultimate Universe is revealed after the jump. 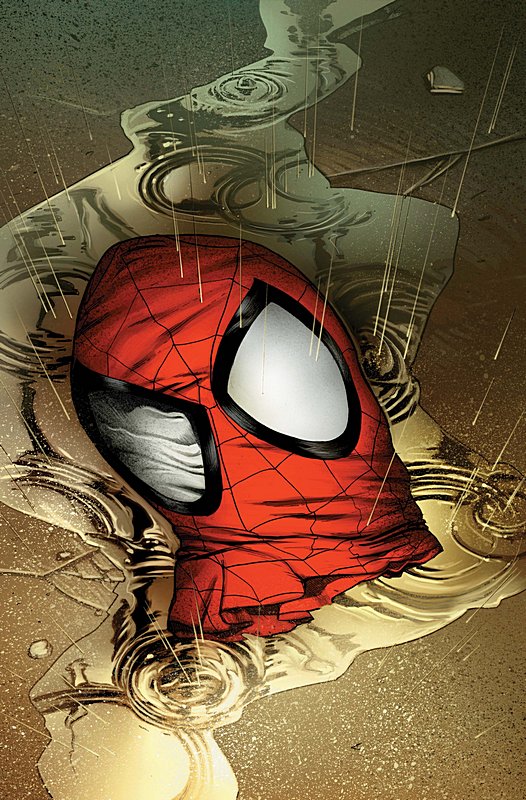 Before you get too worked up, it is all a plan by Marvel to rebrand the entire Ultimate Universe into a new series called Ultimate Comics, which will feature of all things, Ultimate Comics: Spider-Man. 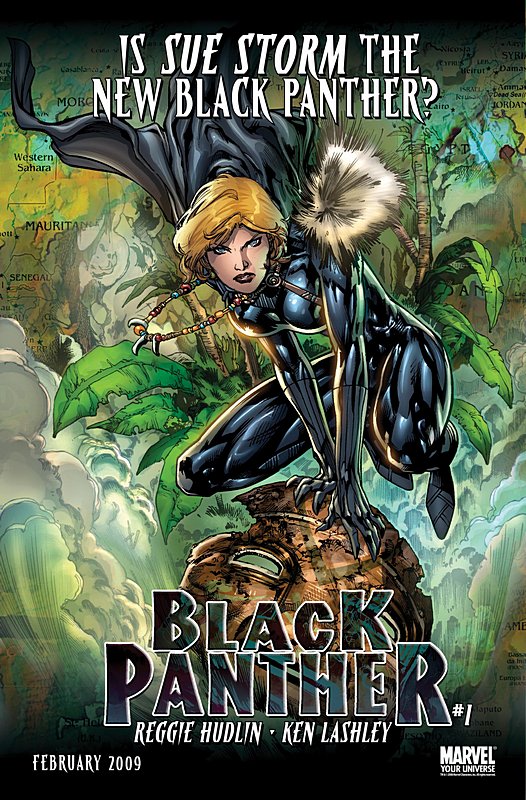 Other News of Note

The Marvel Digital Comics panel is later today, and we’ll have an update on that when it concludes.