By Stephen Schleicher on February 7, 2009 8 Comments

Sony Online Entertainment has officially announced Marv Wolfman as a collaborator on the upcoming DCU Online MMORPG game.Â  In addition to the press release, you’ll want to take the jump to see a whole new round of images from the game (remember to click the thumbnails for the larger view).

February 6, 2009 – In another sign of Sony Online Entertainment LLCâ€™s (SOE) commitment to the upcoming DC Universeâ„¢ Online (DCUO) massively multiplayer online video game, the company today announced that award-winning writer Marv Wolfman has joined the creative team at WildStorm Productions that is working with SOE to bring the DC Universe to life on the PLAYSTATIONÂ® 3 computer entertainment system and the PC.

Wolfman will write compelling story arcs, exciting quests and in-game events for DCUO. Wolfmanâ€™s seminal run on The New Teen Titans is a favorite among comic book fans, and along with his work on series such as Crisis on Infinite Earths, Batman and Superman, he has become one of the most recognizable names in comics of the last three decades. His illustrious comic credits also include creating and writing Blade, The Vampire Hunter.

â€œGetting Marv on board with DC Universe Online shows just how passionate and determined we are about making sure this franchise delivers for both video game players and comic book fans alike,â€ said John Smedley, president of SOE. â€œThis is a true collaboration between the top talent at DC and SOE, and I believe the result of this creative alliance will be one of the most exciting, memorable online game experiences to date.â€

Wolfman has been a creative force both on and off the pages of comic books. Wolfman recently worked as a writer for the popular Teen Titans animated series. In addition to Blade, which was turned into a TV series and three hit movies starring Wesley Snipes, he created Bullseye, the prime villain in the 2003 movie Daredevil. Wolfman has received numerous awards and recognition for his work, including the SCRIBE award for best speculative fiction novel adaptation for Superman Returns, and a special commendation by the White House for his work on three anti-drug comics for the â€œJust Say Noâ€ program.

â€œAs a gamer, this is a dream project in many ways,â€ said Wolfman. â€œI get to create new stories in the DC Universe that will make this video game world a truly unique, unforgettable experience.â€ 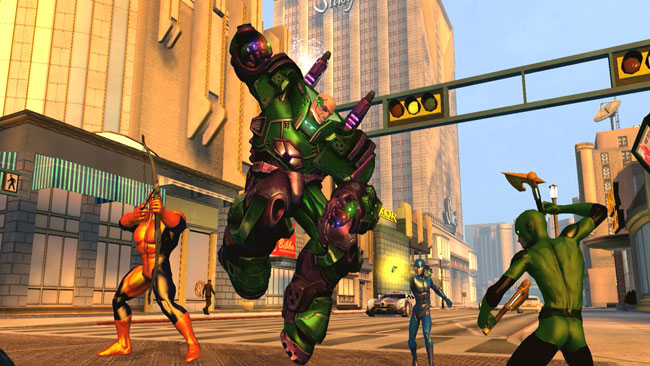 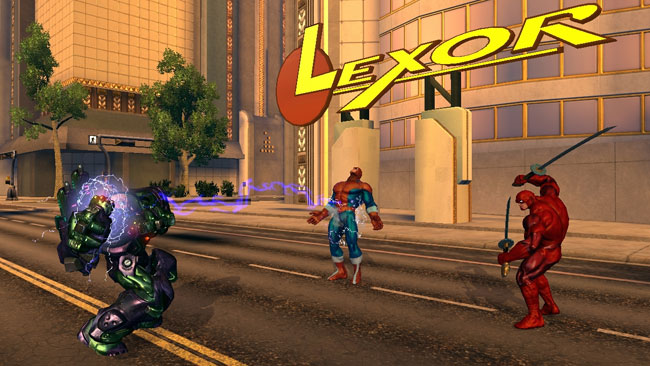 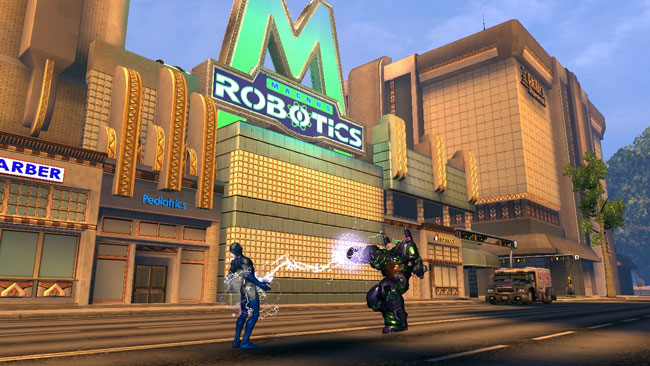 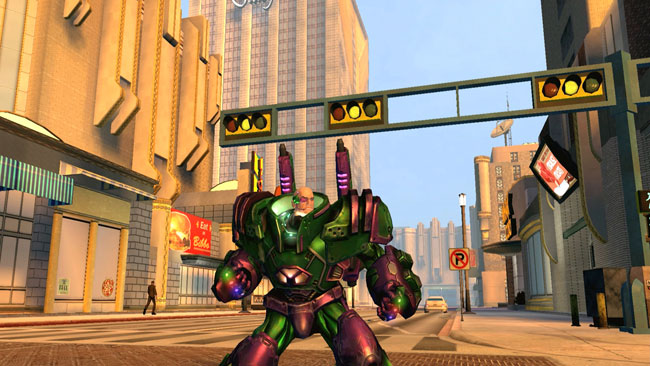 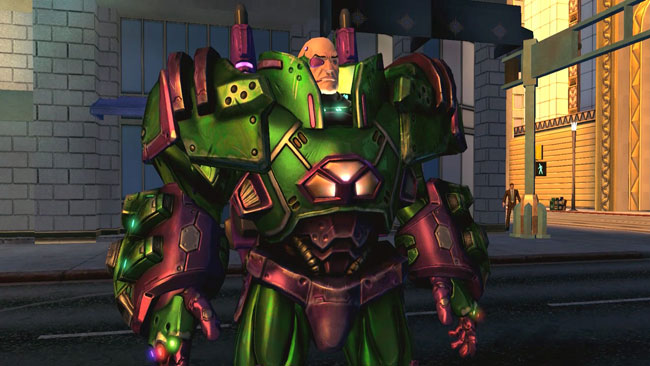 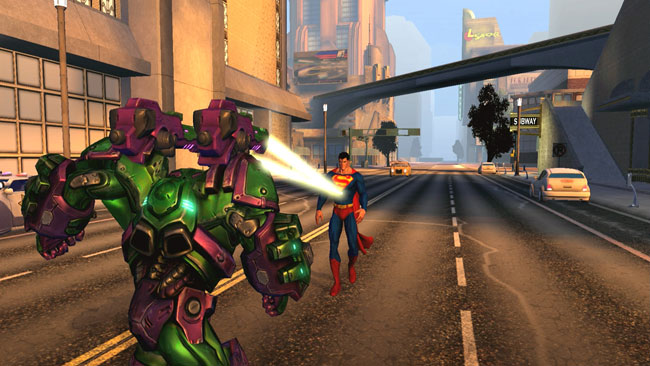 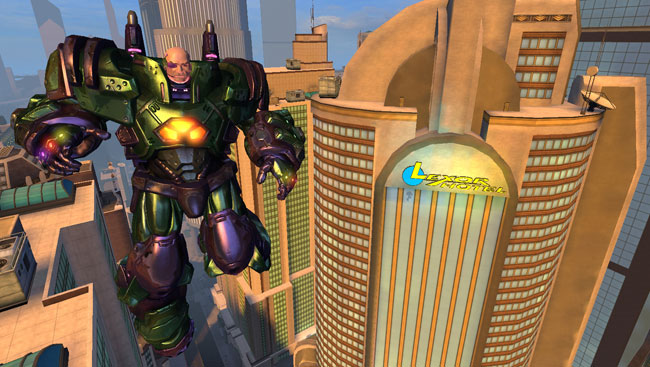 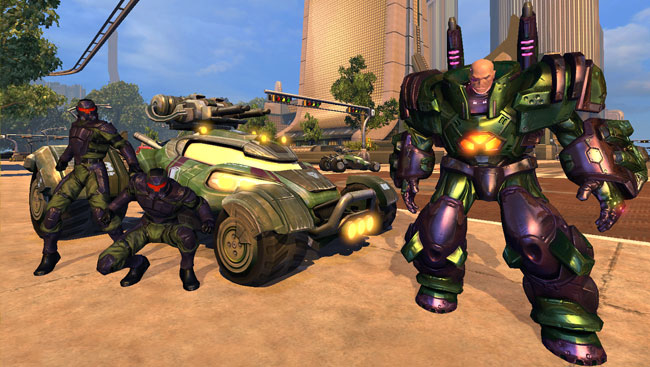 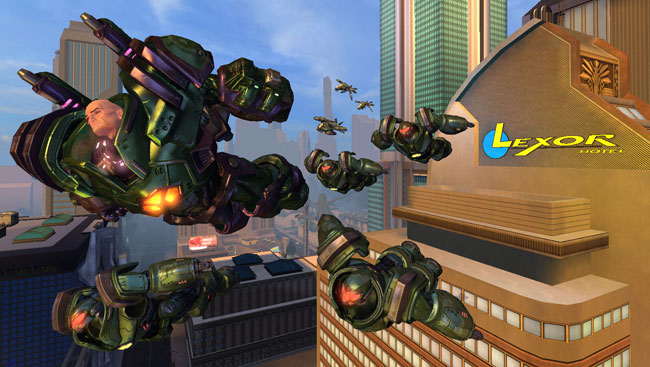 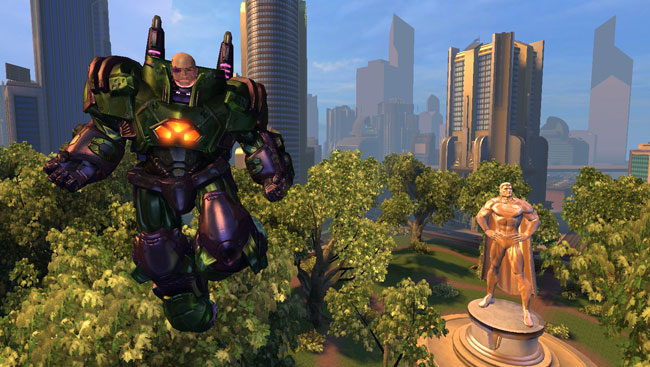 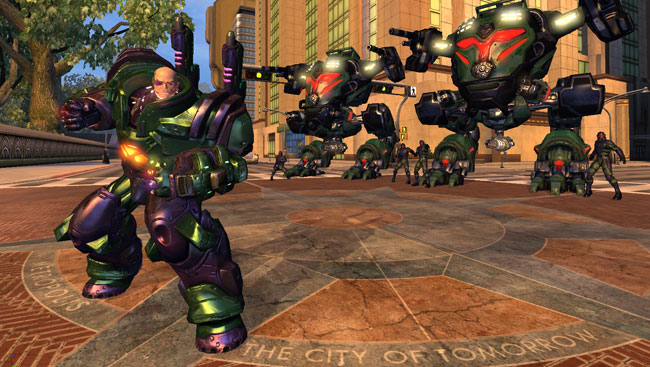 About DCUO
DCUO offers a dramatic online setting where players can enter the DC Universe and battle alongside or against their favorite DC Comics heroes and villains including such icons as Batman, Superman, Wonder Woman, and The Joker, as well as many other fan favorites such as Green Lantern, The Flash, Catwoman and Martian Manhunter. The action and drama will play out in such well-known locations as Gotham City and Metropolis among others.

About Sony Online Entertainment
Sony Online Entertainment LLC (SOE) is a recognized worldwide leader in massively multiplayer online games, with hundreds of thousands of subscribers around the globe. SOE creates, develops and provides compelling entertainment for the personal computer, online, game console and wireless markets. Known for its blockbuster franchises and hit titles including EverQuestÂ®, EverQuestÂ® II, Champions of NorrathÂ®, Untold Legendsâ„¢, and PlanetSideÂ®, as well as for developing Star Wars Galaxiesâ„¢, SOE continues to redefine the business of online gaming and the creation of active player communities while introducing new genres on various entertainment platforms. Headquartered in San Diego, CA, with additional development studios in Austin, TX; Seattle, WA; Denver, CO; Tucson, AZ and Taiwan, SOE has an array of cutting-edge games in development.

About DC Comics
DC Comics, a Warner Bros. Entertainment Company, is the largest English-language publisher of comics in the world and home to such iconic characters as Superman, Batman, Wonder Woman and the Sandman. These DC Super Heroes and others have starred in comic books, movies, television series (both animated and live-action) and cyberspace, thrilling audiences of all ages for generations. DC Comicsâ€™ Web site is located at www.dccomics.com.