By Stephen Schleicher on February 7, 2009 7 Comments 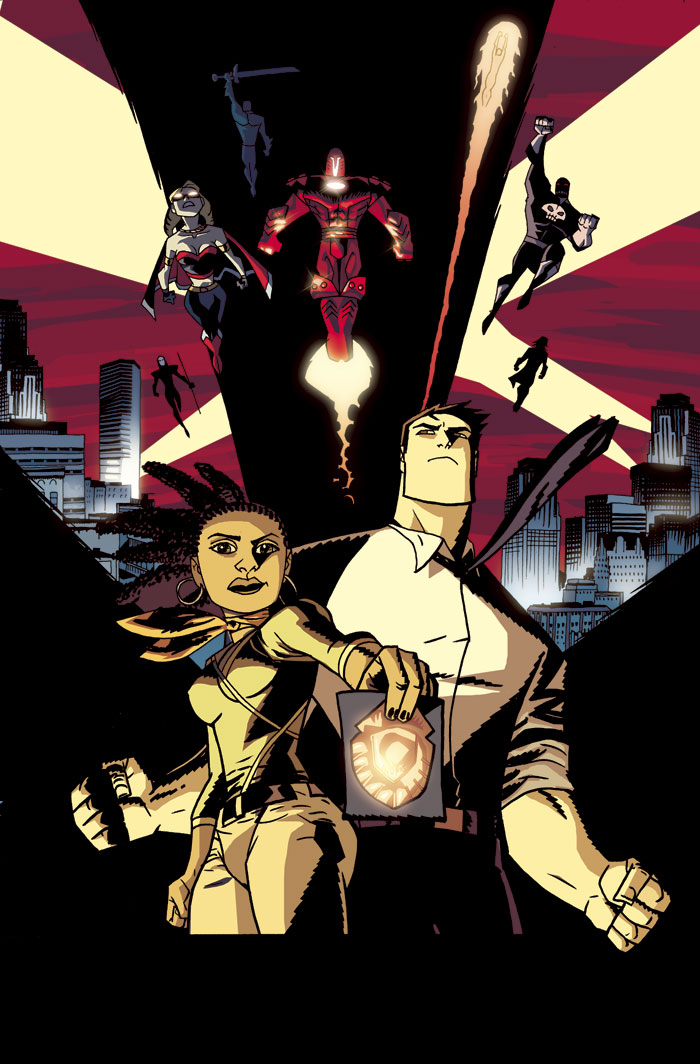 Brian Michael Bendis has confirmed that the FX network is actively developing a pilot based on the BMB/Michael Avon Oeming Powers series.

While active development is a long way from post production, it is good a major cable network is looking at a superhero title for its next gritty crime drama series.

Even though FX hasn’t asked for your input, who would you like to see in the title roles?