By Stephen Schleicher on February 6, 2009 0 Comments 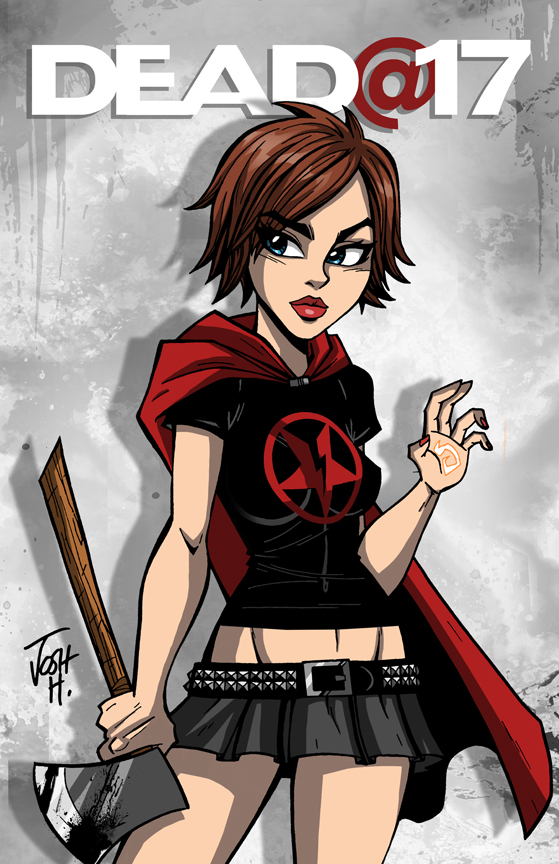 Josh Howard and Image Comics have announced that Howard’s Dead@17 series is moving to Image.Â  Dead@17 had previously been published with Viper Comics, but for some time now, the series hasn’t been showing up in the monthly previews.

Unfortunately, I’m not really in a position to comment on Viper’s issues, but it is my hope that eventually my other projects will follow Dead @ 17. But everything is still up in the air for the moment,” Howard said in an interview with Newsarama, “Most importantly, I just felt it was finally time to move on. Like you said, I had been there a while and I think I have built enough of a name for myself that it was time to see if I could swim with the big boys.”

This is an announcement that doesn’t come as a huge surprise, as it seems strange things are afoot at Viper Comics.Â  For the last year or so, I’ve gotten a weird vibe from creators who were working with the company, even though I was told everything was fine.Â  Dead@17 is one of the best known titles at Viper, and this move has to kick the company in the nards pretty hard.Â  On the other hand, it’s great news for Image and for Josh Howard.

When the first issue is released under the Image banner, it will not be a reboot of the series.Â  Image will print all the previous series in one volume for new readers.