By Stephen Schleicher on February 4, 2009 2 Comments 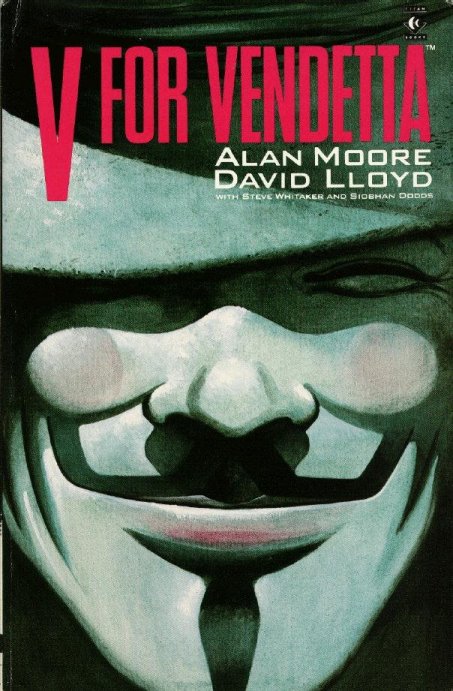 DC has announced the Absoulte edition of its V for Vendetta series is getting 100 additional pages added for no extra cost.

This new material includes all of David Lloydâ€™s silent art pages from the original comic book series, which were not included in the collected editions and have not been seen since the seriesâ€™ original publication by DC Comics in 1988-1989. In addition, an expanded version of the sketchbook section from the hardcover will be included, as well as all of the back cover art from the original issues.