By Stephen Schleicher on February 3, 2009 6 Comments

Good news for Reaper fans, the CW has announced it is bringing back the show early for the spring season.

The move puts “Reaper” at 8 p.m. Tuesdays followed by “90210,” a shake-up that protects the teen soap from Fox’s “American Idol.” “Reaper” will still air its 13 episodes straight, through without repeats as originally planned.

Plus it has that incredibly hot Missy Peregrym.

Did someone say Missy Peregrym?Â  That can only mean one thing — hot girl gallery after the jump! 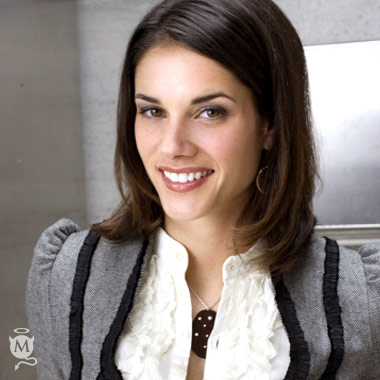 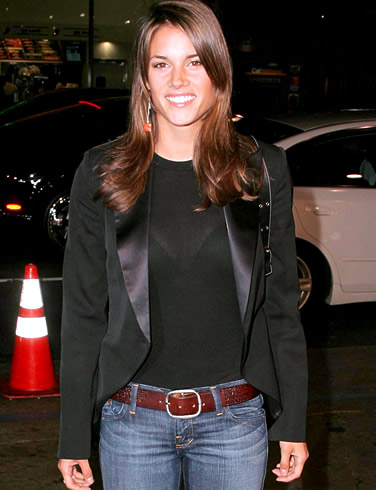 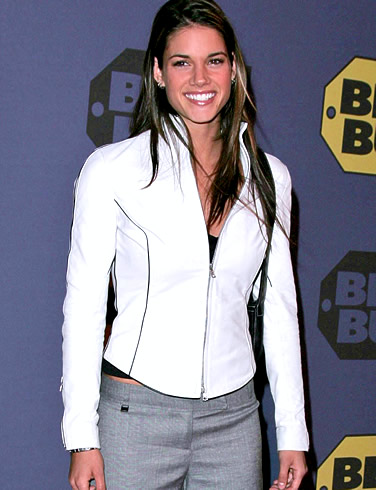 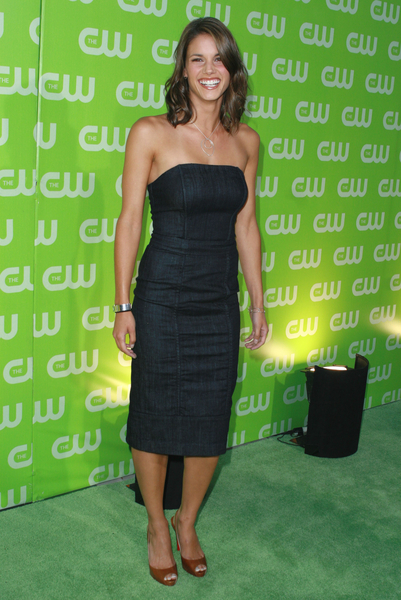 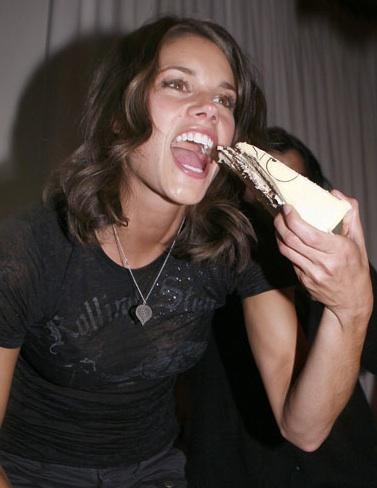