Lara Croft Back to the Silver Screen 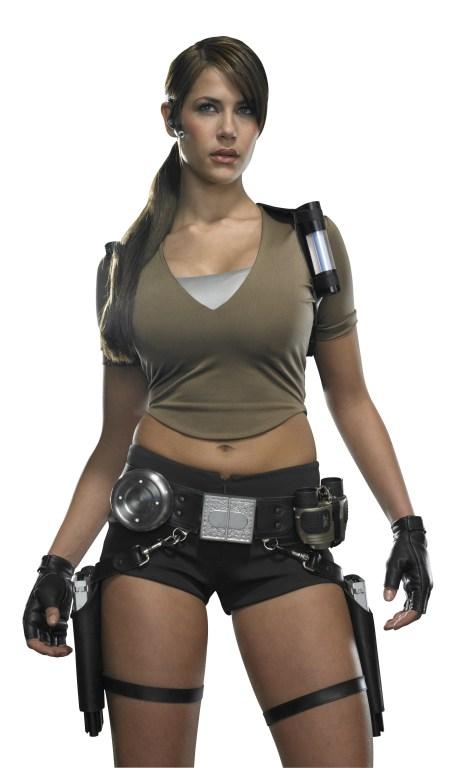 Why haven’t we seen any more Lara Croft: Tomb Raider movies in a while?Â  The rights reverted back to game creator Eidos a few years ago and apparently there has been a bidding war over which studio would pick up the franchise.Â  The Hollywood Reporter is noting Time Warner invested more money into the game company, which included the film rights.Â  Now the studio is trying to put something together for the next generation of movie goers.

The new project, however, is expected to revamp the character and her mission and bear little resemblance to the original pictures. It will reimagine the origins of the character, her love interest and the main villain.

As an open-writing assignment, the project is still in its nascent stages. An actress who could play the role Angelina Jolie made famous would likely come on after a writer and director are attached.

I think Angelina Jolie may not be young enough to reprise her role, so who should take over the mantle of the tomb raider? My money is on Megan Fox, but you can use the comment section below to throw out your wish list of actresses.