Green Lantern #36 Back to Press

The second chapter of the Rage of the Red Lanterns saga has sold out at the distributor level, so DC Comics is sending Green Lantern #36 back to press.

GREEN LANTERN #36 Second Printing (DEC088018) features a recolored version of this issueâ€™s cover by Shane Davis. It is scheduled to arrive in stores on February 18 and has a Final Order Cutoff January 29. 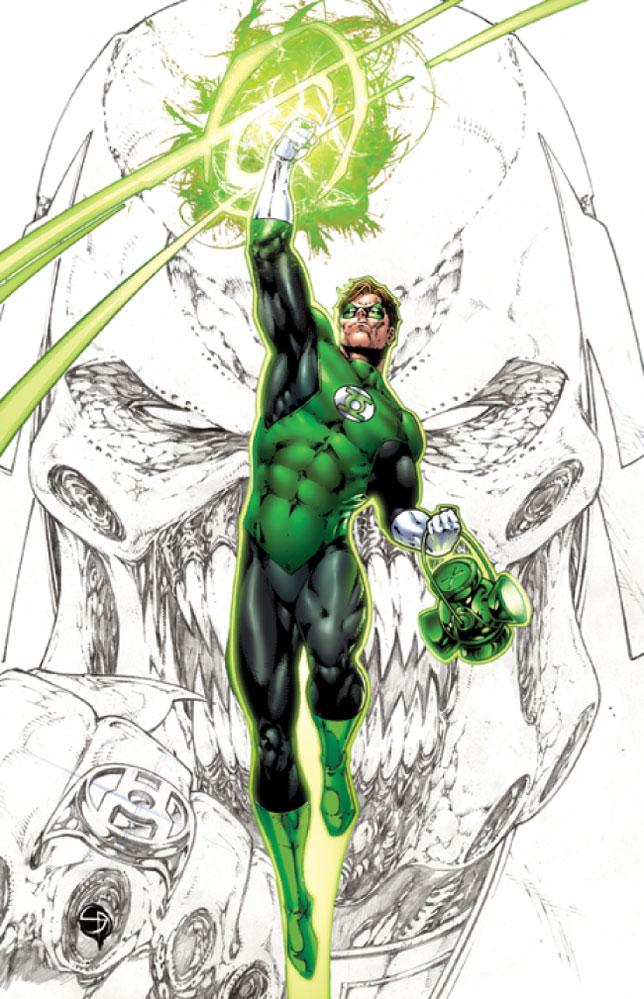 You can read the Major Spoilers review of the issue, here.