Rulk Continues to Sell Out for Marvel

Marvel has announced Hulk #9 continues the series sell out record.Â  According to the company, the series continues to be a hit among fans as readers try to figure out who is the Red Hulk.

â€œThis has been the greatest ride ever,â€ said series writer Jeph Loeb in a prepared statement. â€œHaving Arthur Adams and Frank Cho join us for those three issues (and for some surprises to come!) was not only a great pleasure, but it kept the HULK right on top!Â  Be sure to come back next issue when Ed â€˜Edâ€™ McGuinness returns!â€

While Marvel hasn’t said this issue will go back to press, it did release the cover images to the upcoming Hulk #10 that features Hulk vs. Rulk (and a bunch of other fellows). 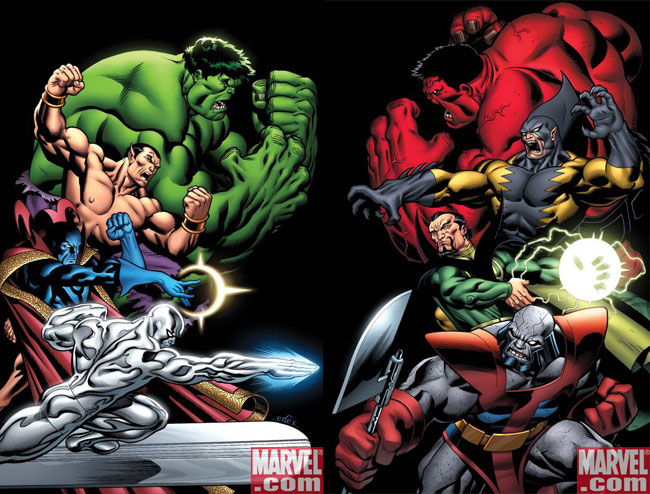