By Stephen Schleicher on January 7, 2009 3 Comments 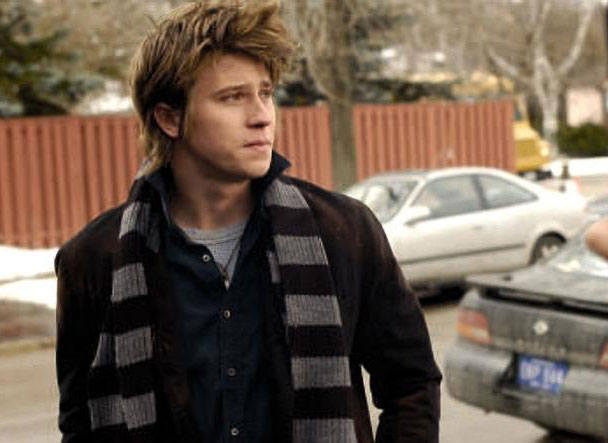 Disney has announced Garrett Hedlund will star as the lead character in the update to the 1982 film Tron.Â  Hedlund has appeared in Troy, Friday Night Lights, Four Brothers, Eragon, and Georgia Rule.

Hedlund will play the lead, a man who finds himself pulled into the world of a computer and retracing the steps of a character from the original movie named Kevin Flynn.

Hedlund joins Olivia Wilde, Beau Garrett, and Jeff Bridges, who is reprising his role as Flynn.