By Stephen Schleicher on January 7, 2009 6 Comments

Apparently, Marvel is giving its assistant editors a chance to shine in April with the Marvel Assistant-Sized Spectacular #1.Â  It’s not just a single issue, as the fun(?), action (?), adventure (?), heck whatever their planning, spills into a second issue also released in April.

You can check out the covers directly from Marvel, after the jump. 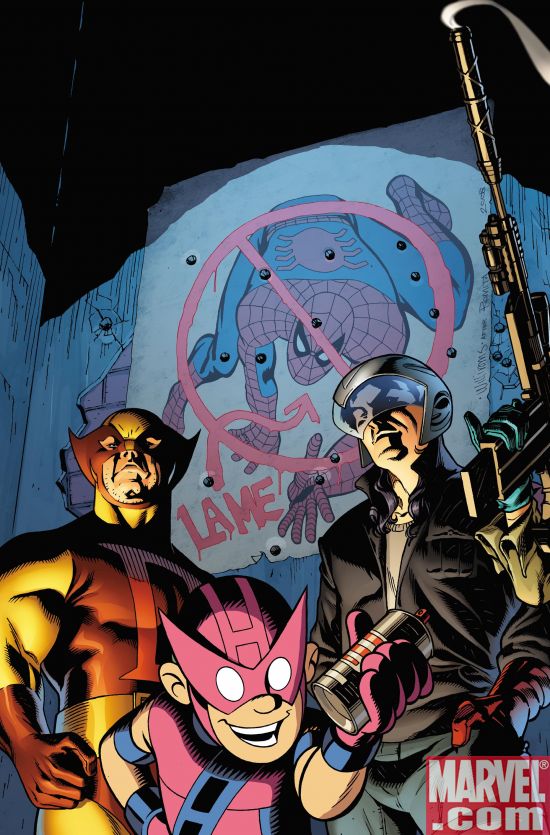 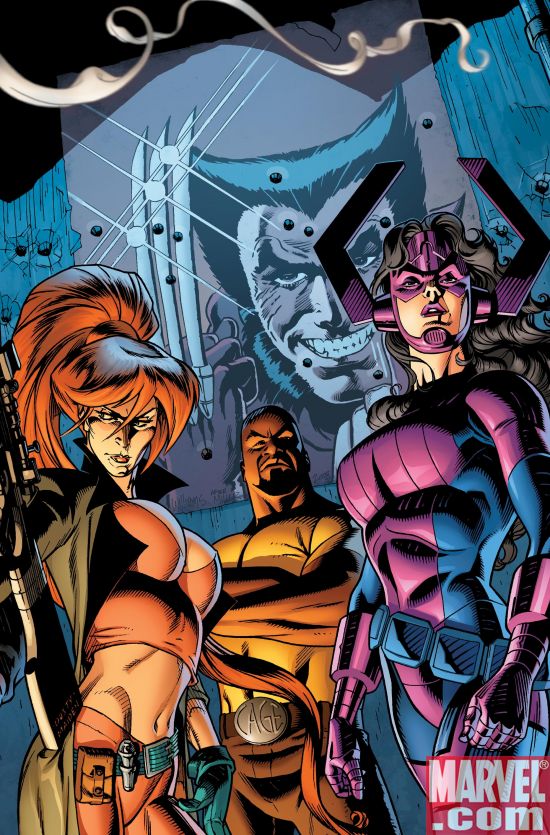