By Stephen Schleicher on January 7, 2009 8 Comments

In issue #71 of the Major Spoilers Podcast, we ran down our Goats and Gods of 2008.Â  In one of my gods categories, I listed five comics that I enjoyed very much in 2008.Â  Here’s a more detailed breakdown of my faves. 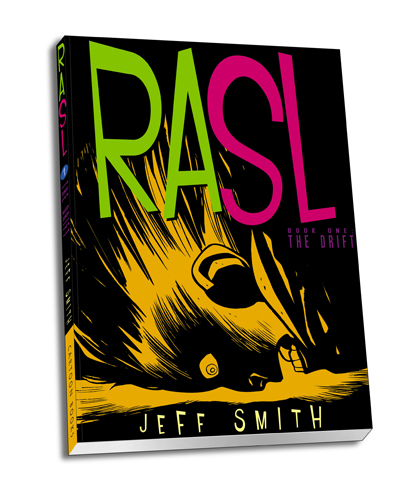 Weâ€™ve only seen three issues of this new series from Bone creator Jeff Smith.Â  Whyâ€™d it earn a coveted spot on my list?Â  Of all the comics I read this year, RASL stands out as a fresh take on the multiverse, wrapped in a mystery, with characters readers can get behind, even if they donâ€™t know what is going on.Â  The biggest drawback is it is released once a quarter. 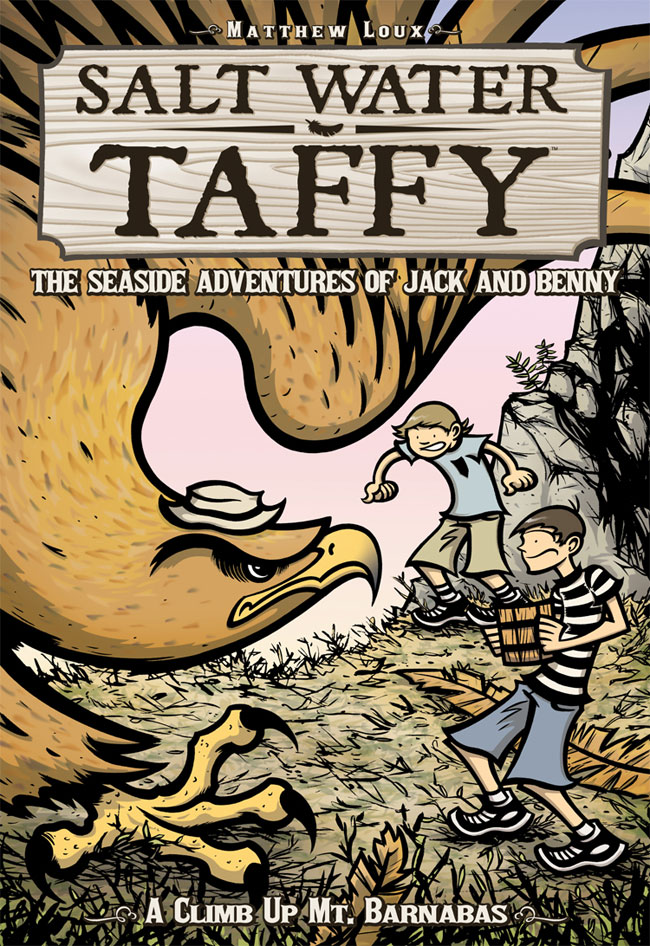 In an age when comics feature more adult oriented material, it is great to see Salt Water Taffy arrive as a genuinely fun title for the younger crowd.Â  Two graphic novels were released this year, each telling the adventures of two young brothers in the summer coastal town. 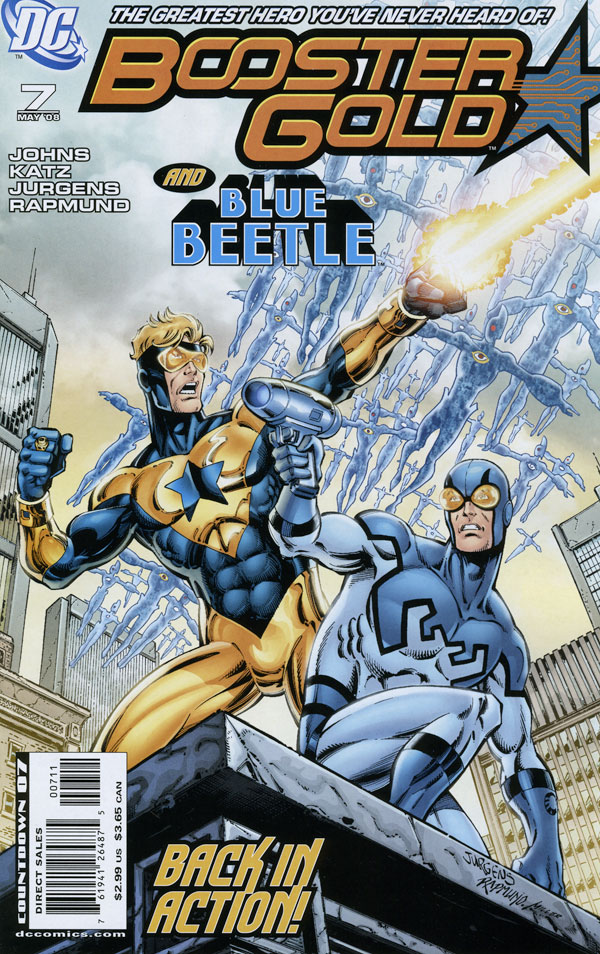 Thereâ€™s something about time travel that really gets me going. Following the continuing adventures of the hero from future kicked into high gear as we saw the brief return of Blue Beetle, found out who Rip Hunterâ€™s father really is, and got to see Booster rip Gorilla Groddâ€™s face completely off.

Busty pirate babe on the high-seas looking to recover jeweled eyes to save the damned soul of her lover – enough said. 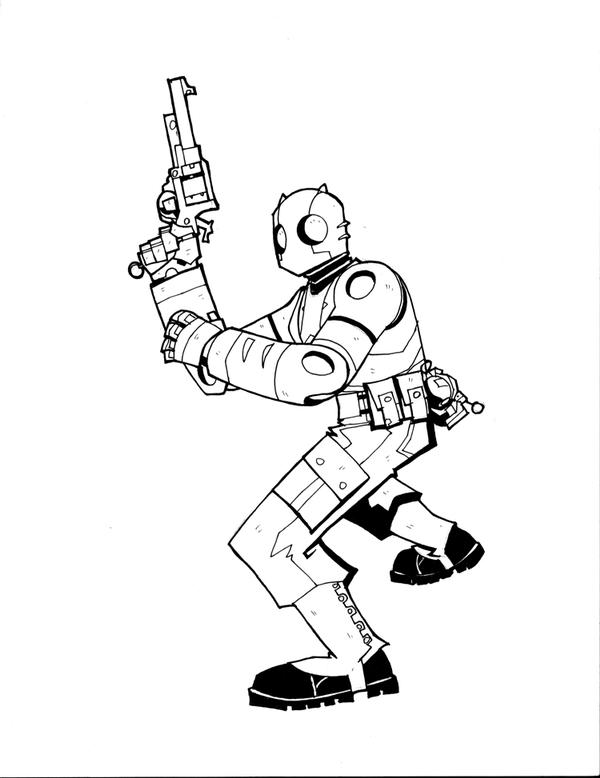 I donâ€™t need to say anything about this series, except Atomic Robo fighting Nazis.