By Stephen Schleicher on January 6, 2009 2 Comments 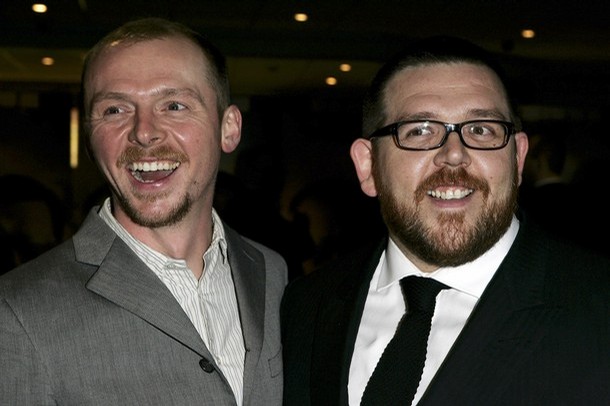 Ain’t It Cool News is reporting that the comedy duo of Simon Pegg and Nick Frost have been cast as Thomson and Thompson, the detective duo in Steven Spielberg/Peter Jackson’s 3D Tintin movie.Â  The site’s announcement also included Andy Serkis as Captain Haddock, with more confirmed actors expected to be announced soon.

I would normally say, “File this under rumor,” but considering the huge number of insiders AICN has in the industry, this is more than likely information that is spot on.Â  Any H’wood Insiders wanna be the Major Spoilers inside guy?Â  You know who to contact…

The movie is currently scheduled to begin production in February, with Steve Spielberg scheduled to direct the first film (Jackson gets number 2), and is expected to arrive in theaters in 2010.

via Aint It Cool News