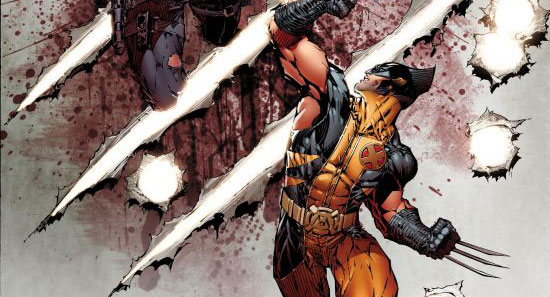 Apparently Astonishing Tales #1 features an assortment of astonishing stories from the Marvel Universe.Â  To promote the release, Marvel has sent Major Spoilers the variant cover to the issue by artist Mark Silvestri. 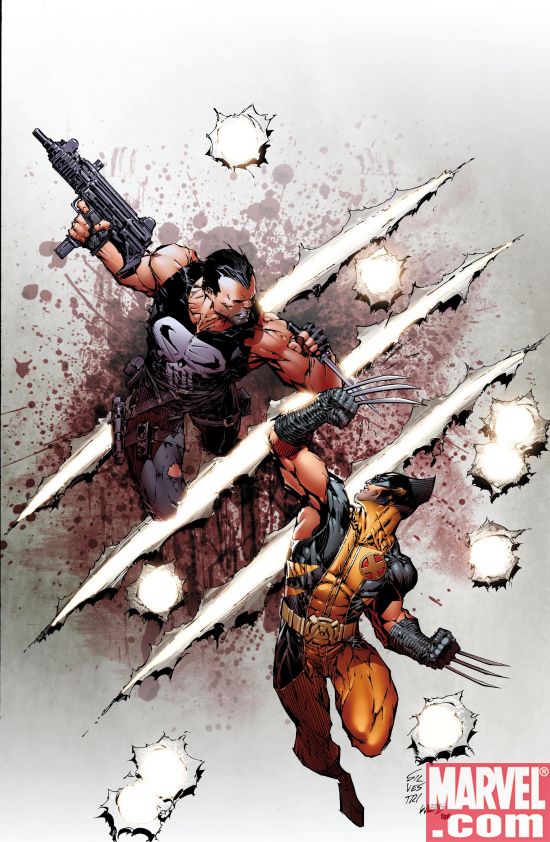