By Stephen Schleicher on January 2, 2009 2 Comments 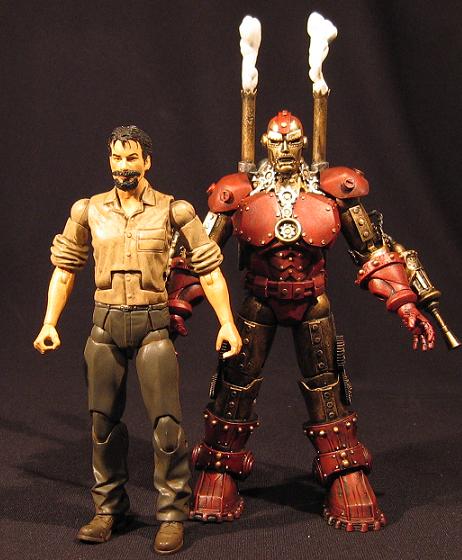 If you haven’t been keeping tabs of Sillof and what he’s doing in the custom action figure arena, you’ve already missed out on his Justice League by Gaslight.Â  For a while now, he’s been working on the Avengers, and he’s completed both Thor and Iron Man.

This was designed as a companion piece of sorts to my Gaslight Justice League.Â  I am actually more of a Marvel fan then a DC fan.Â Â  The line is Victorian in nature, with slight industrial elements, and a flair of the American West of the 1800’s.Â  It is all designed to be a little more realistic and little less “superhero-ish” then my Gaslight figures.

Both of these look great, and I look forward to seeing the first Victorian meetup between JLA and Avengers. 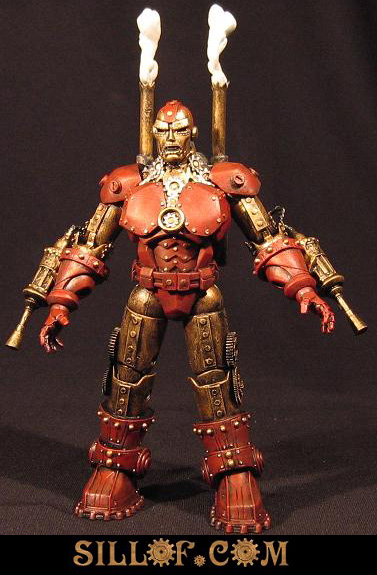 Check out his design for the first Iron Man! 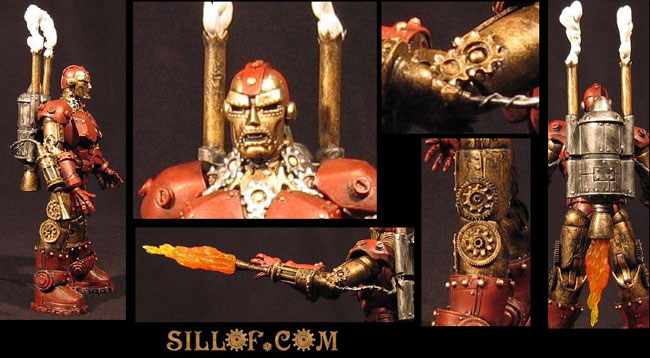 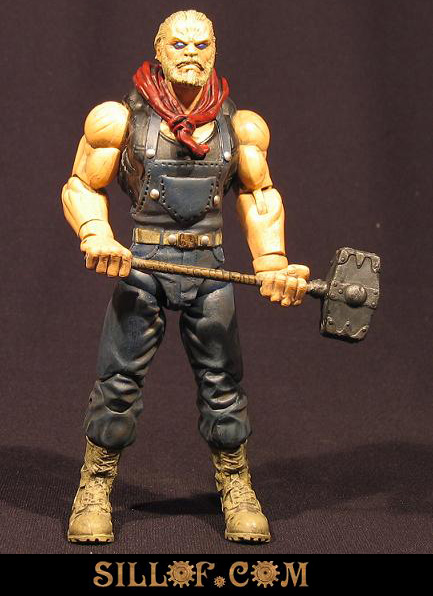 Who should be the next Avenger added?Â  Spider-Man, Hulk, Ant-Man?