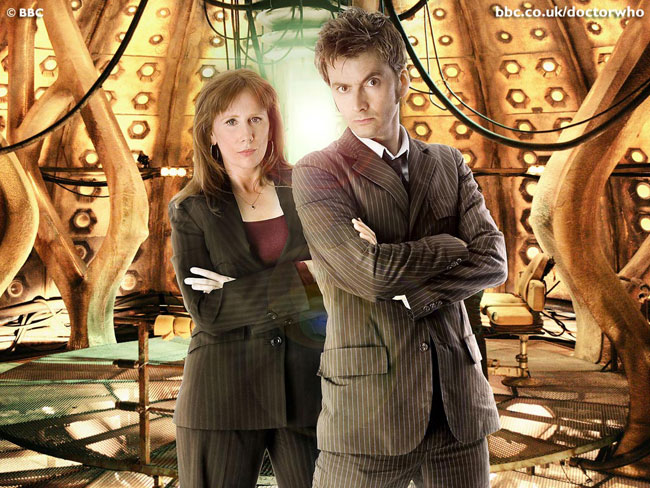 Not a week, or two -Â  I lose count when I’m in the Major Spoilers Command Bunker – after the Doctor Who Christmas Special,Â  the BBC is set to announce David Tennant’s replacement when he steps down as the Doctor.

His replacement – the eleventh Doctor of the TV series – will be revealed in a Doctor Who Confidential programme on BBC One at 1735 on 3 January.

The casting was confirmed over Christmas and filming for the 2010 series begins in the summer.

Tennant is due to begin shooting the first of his four specials this month, just weeks after surgery on his back.

Damn my local cable company and its unwillingness to carry anything but BBC America, which is at least a year behind everything!