Hugh Jackman in the Tub

By Stephen Schleicher on January 2, 2009 2 Comments

Here’s the latest image from the upcoming 20th Century Fox movie, Wolverine.Â  This one features Hugh Jackman getting out of the tub and being startled by the camera and crew standing around watching. 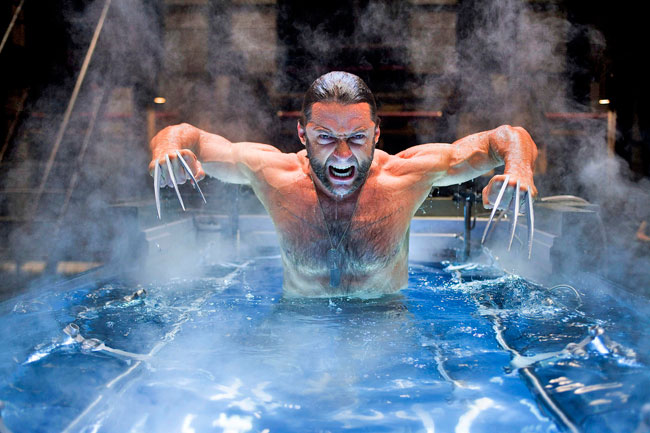 Wolverine is scheduled to kick off the summer movie season, and will hopefully do well providing the legion of comic book fans don’t boycott because of that Watchmen lawsuit.

There is a much larger, wallpaper worthy image over at Ain’t It Cool News