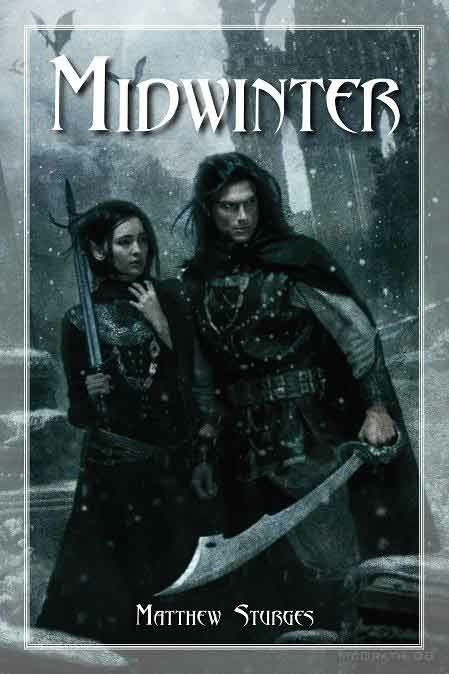 Over at his blog, Matthew Sturges has officially announced a sequel to his novel Midwinter, something he alluded to on his appearance on the Major Spoilers Podcast.

Since it’s been announced elsewhere, I guess it’s safe for me to announce that I’ve sold a sequel to Midwinter, which is tentatively titled The Office of Shadow. I pitched it as “a spy thriller set in Faerie” and I think that’s actually one of the most accurate elevator pitches I’ve ever come up with. It follows directly from the events of Midwinter, and will hopefully be released sometime around early 2010.

Sturges has recently been announced as one of the co-writers for JSA (the other being Bill Willingham), when Geoff Johns leaves the title with issue #26.