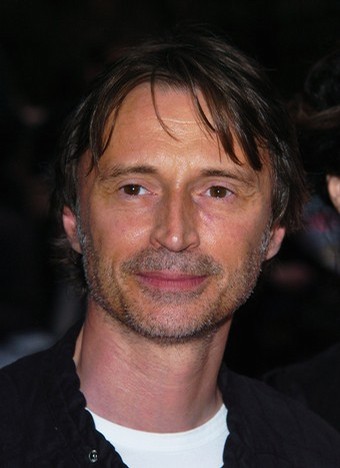 For those concerned that Stargate Atlantis was ending, rejoice that Stargate Universe is beginning.Â  The SGU crew will be lead by Robert Carlyle ( of Transpotting and The Full Monty fame).Â  The 20-episode run is expected to begin shooting in February with a group of fresh faces.

Described as edgier, darker and younger-skewing than its predecessors, “SGU” follows a group of soldiers, scientists and civilians left to fend for themselves when forced through a Stargate after their hidden base comes under attack. The survivors, who emerge aboard an ancient ship missing in the far reaches of space, are led by Dr. David Rush (Carlyle), who works to unlock the ship’s mysteries and return the group home but also might have ulterior motives.

The series will be written and produced by SG-1 and Stargate Atlantis co-creators Brad Wright and Robert Cooper.Â  The two-hour premiere is expected to air in the summer of 2009.