Dynamite Entertainment has announced the third spin-off series from its popular Project Superpowers series, will be Masquerade.Â  The four-issue mini-series will be written by Phil Hester of The Darkness fame, with art by Carlos Paul and Deborah Carita.

“Project Superpowers is such an epic, larger-than-life event that I’m thrilled to be allowed a small role in the event,” stated writer Phil Hester. “I believe Masquerade will give fans of the larger series a look at what makes these characters work on a human level. Masquerade is both a secret origin and a personal memoir of earth shaking events spanning from the golden age to the world of tomorrow.”

Take the jump for the covers and solicitation information for the first issue.

Exploring the origins of the beautiful and mysterious Masquerade, writer Phil Hester opens with young Diana Adams who would grow up, inspired by the heroes of the age, to fight crime in her own unique way! Illustrated by the art-team from Superpowers Chapter One – Carlos Paul and Deborah Carita – the 4 issue series is overseen by Alex Ross, who also provides the incredible cover to issue #1 (and the series). 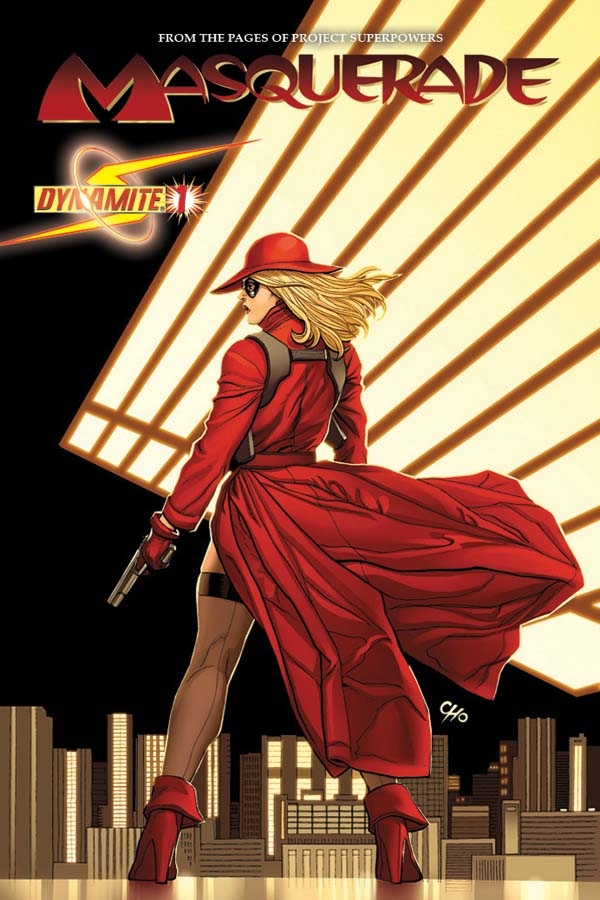 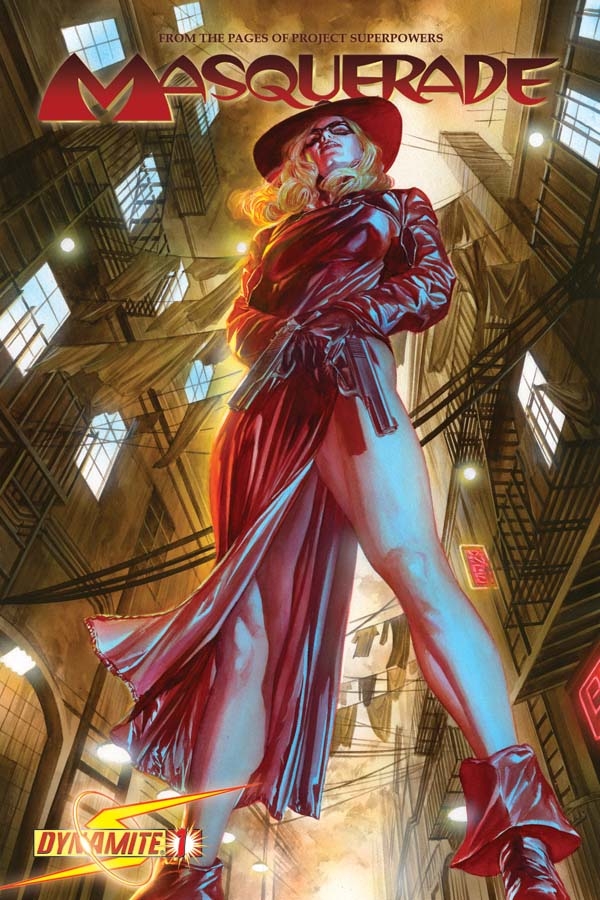