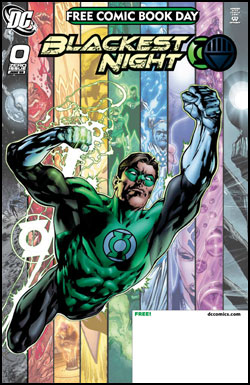 Why itâ€™s the lineup of Gold comic books for Free Comic Book Day 2009!

Gold Sponsor comics include special FCBD editions designed to attract new readers into comic shops with some of the industryâ€™s most widely recognized characters. A complete listing ofÂ FCBD titles, including all Gold and Silver Sponsor comics, can be found in the January issue of Diamond Comic Distributorsâ€™ PREVIEWS catalog, available on December 24.

Additionally, Mad Engine, Quebecor Printing, and Geodis Wilson are also serving as Gold Sponsors of FCBD through their generous support of FCBDâ€™s marketing and promotional efforts.

Look for more FCBD news and updates on the FCBD website, www.freecomicbookday.com.