By Stephen Schleicher on December 9, 2008 0 Comments 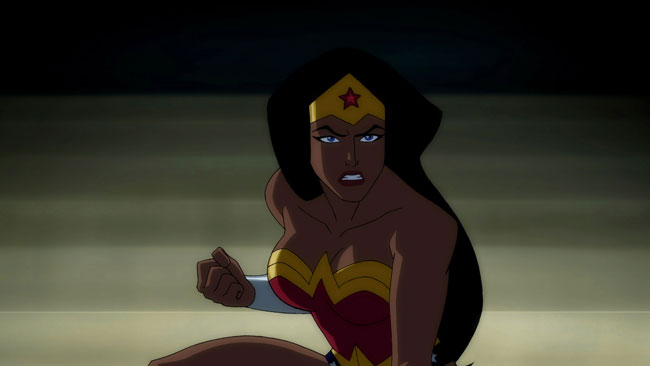 Warner Bros. Animation, DC Comics, and Warner Premiere have announced the upcoming Wonder Woman animated movie will have a big screen premiere at the New York Comic Con on February 6, 2009.Â  The event will take place at 8:30 PM at the IGN Theater at the Javits Center.

Following the screening a Q&A with producer Bruce Timm and other special guests. 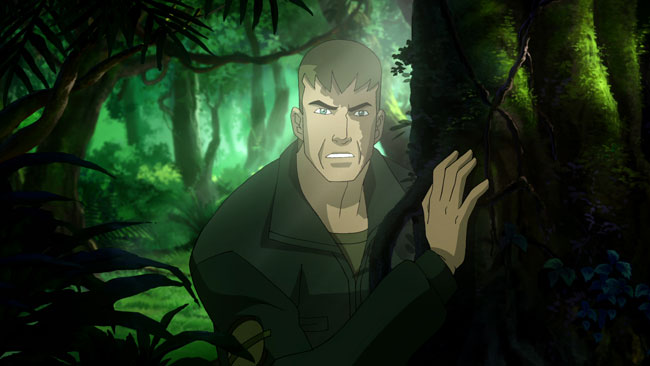 Above:Â  Steve Trevor gets his first look at the Amazons in “Wonder Woman,” the all-new DC Universe animated original movie will be distributed by Warner Home Video on March 3, 2009.