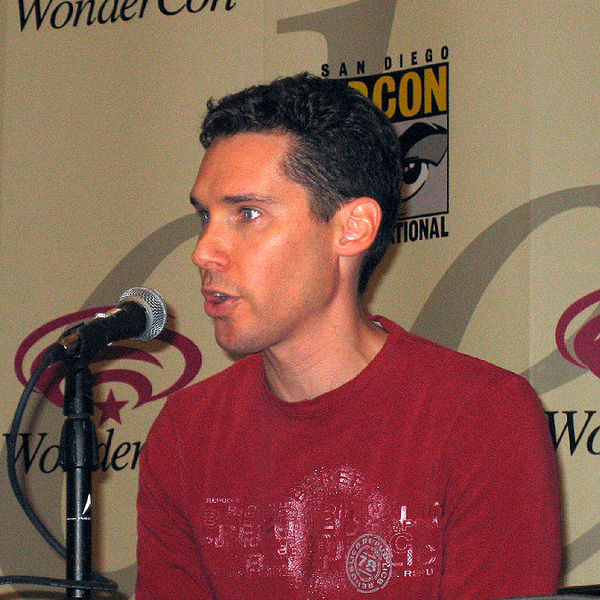 When pressed if heâ€™s been involved with in any discussions with Warner Bros., Singer rather cryptically answered, â€œI am not officially involved in the talk, no. I have relationships with Warner Bros. and with the character and, and, and itâ€™s just the way things work out.â€

– Bryan Singer on his involvement with a new Superman movie.

So what are your thoughts?Â  Are you happy or upset that Singer may not be involved in the next Superman movie?