By Stephen Schleicher on December 2, 2008 8 Comments 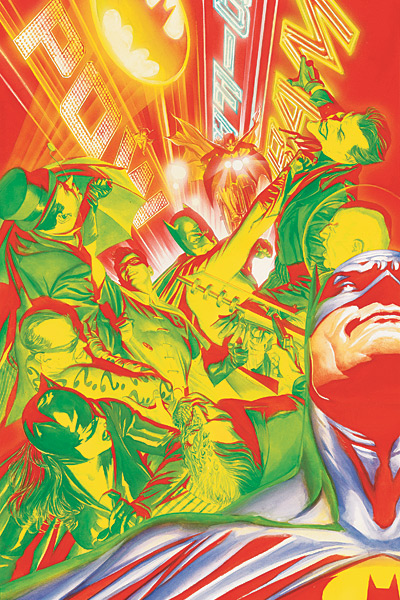 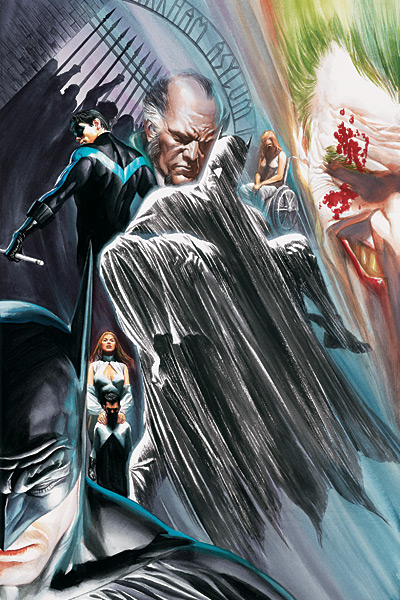 DC Comics has announced Batman #682 and #683 will tie-in to the events of Final Crisis.  The Last Rites storyline will be written by Grant Morrison, and follow the events following Final Crisis #2.  Likewise, Batman #683 will lead right into Final Crisis #6.  There’s a lot of back and forth going on, and if your head is spinning, you’re not alone.

Both BATMAN issues feature FINAL CRISIS and â€œLast Ritesâ€ branding on their covers.

BATMAN #683 (SEP080113) is available for advance reorder and is scheduled to arrive in stores on December 24.

FINAL CRISIS #6 (SEP080099) is available for advance reorder and is scheduled to arrive in stores on January 14.