Archie Creators on the Road Again

By Stephen Schleicher on December 1, 2008 0 Comments 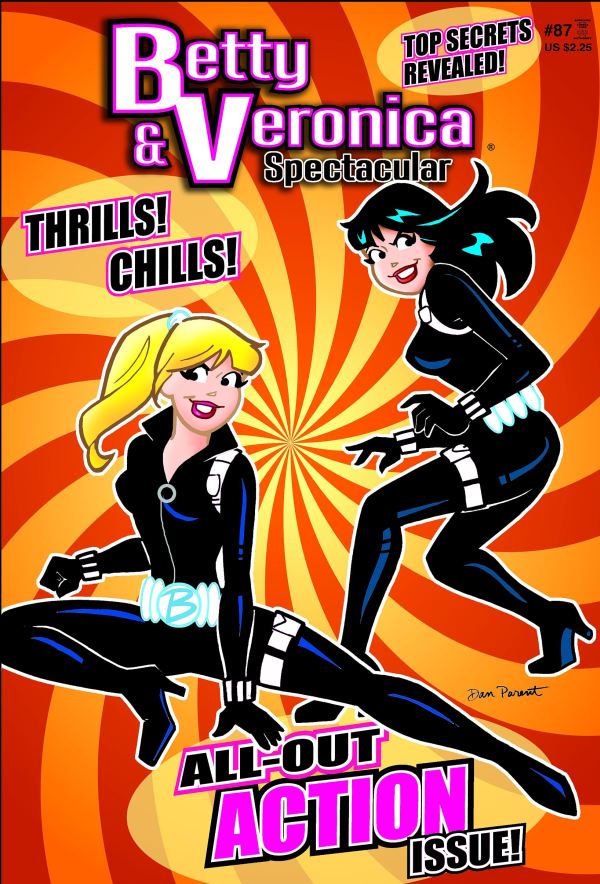 Archie Comics is sending its creators on the road again over the next week.Â  Jeff Shultz, Joe Staton, Dan Parent, and Alex Simmons will be scattered around New Jersey and New York area.

Dan Parent will be signing books and doing sketches on Saturday, December 6th from 12-4 at Bob’s Collectables as part of their Grand Re-Opening.

Alex Simmons will be on local NYC radio show BronxTalk, with host Gary Axelbank, on Monday December 8th. Alex will be talking about the fun and power of comics for kids on. As well as his latest Archie & Friends mini series, â€œThe Cartoon Life Of Chuck Claytonâ€.
http://bronxnet.org
Monday, December 8th