Because They Can: Marvel Apes #0 Variant 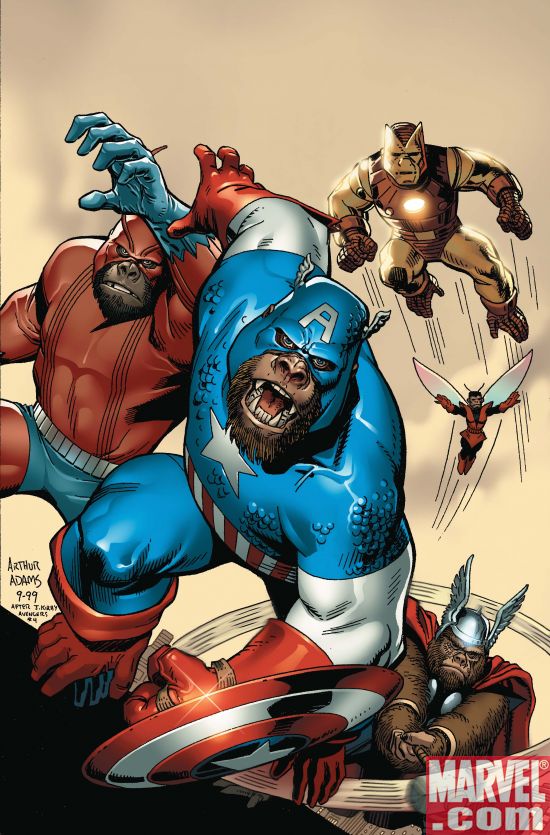 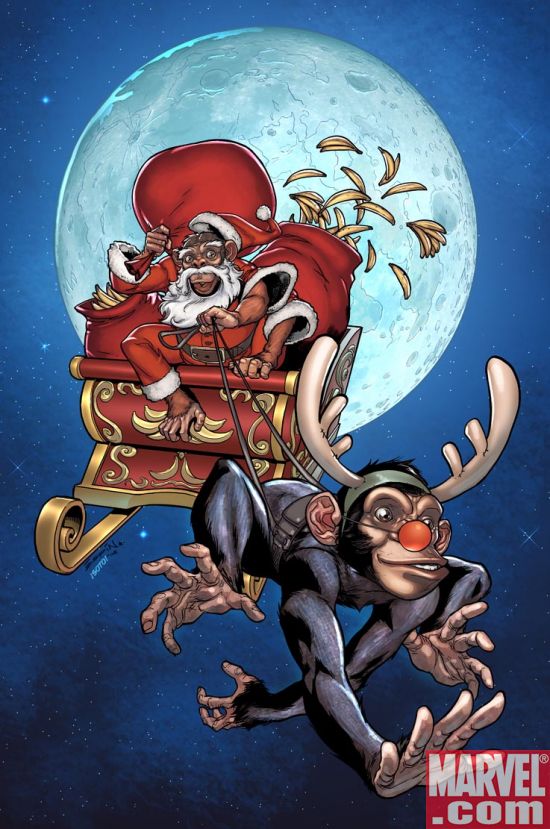