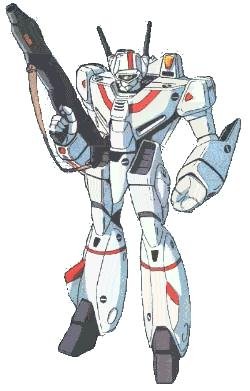 No strangers to writing sci-fi, Alfred Gough and Miles Millar have been announced as the writers adapting Robotech for the big screen.

A sprawling sci-fi epic, “Robotech” takes place at a time when Earth has developed giant robots from the technology on an alien spacecraft that crashed on a South Pacific isle. Mankind is forced to use the technology to fend off an alien invasion, with the fate of the human race ending up in the hands of two young pilots.

Gough and Millar are probably familiar to Smallville fans where they spent time as the show runners for the series.  They also worked on Spider-Man 2, and The Mummy: Tomb of the Dragon Emperor.

There’s no word on release date.