Ratner in Final Negotiations for Conan 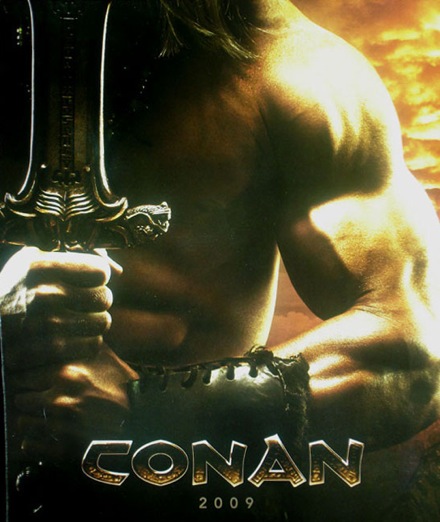 The remake of Conan was announced last summer, and now Brett Ratner is in final negotiations to direct the feature.

Ratner jibed to the “Conan” script by Gersh-repped Joshua Oppenheimer and Thomas Dean Donnelly, who looked to Robert E. Howard’s original pulp stories of the 1930s to create their take on the character. The writers are doing a quick polish to incorporate some of Ratner’s ideas, with an eye toward releasing the film in 2010.

Since this is diving into the source material, Lionsgate is expecting an R rating for the feature, and is shelling out $85 million for the budget.