Sometimes I think these publishers take potshots at one another just because they can.Â  Call me crazy, but the variant cover to the upcoming Captain Brittain and MI-13 #18 and Ghost Rider #30, seems to be a direct smack at DC’s upcoming Faces of Evil covers. 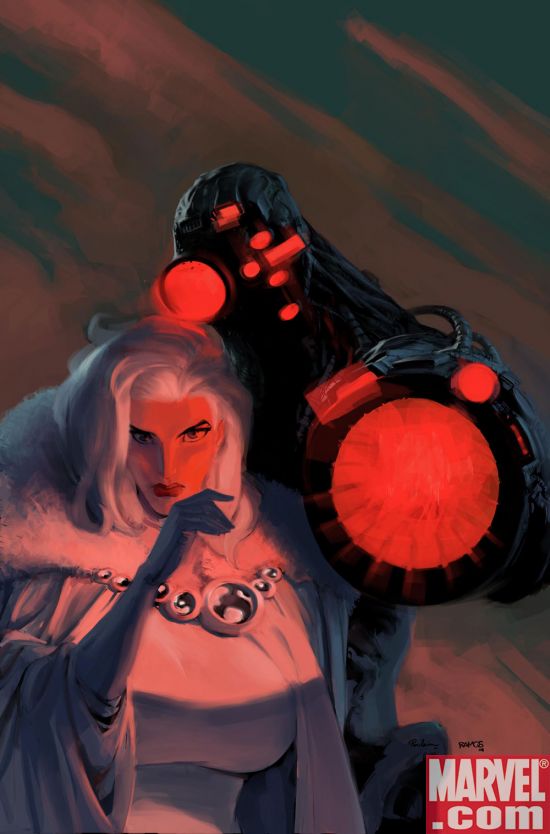 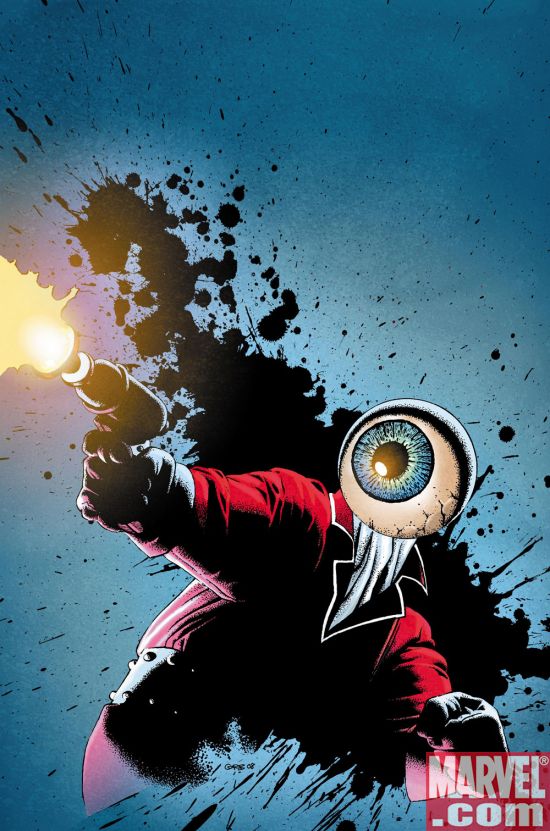