On the Next Major Spoilers Podcast: Battle of the Batmen

By Stephen Schleicher on November 3, 2008 8 Comments 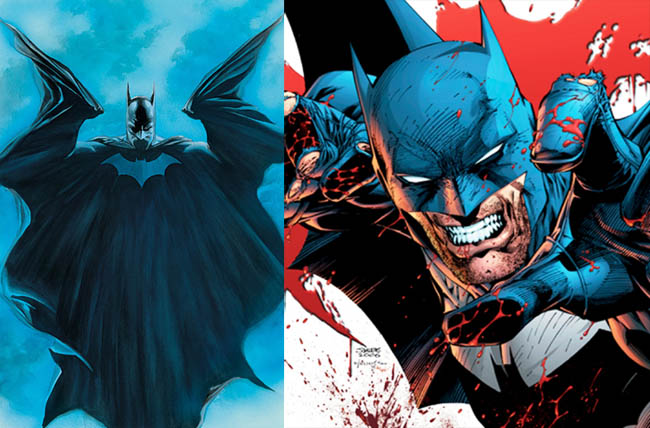 On the next Major Spoilers Podcast, Matthew and Stephen will discuss why they like, or hate, the Miller and Morrison runs on Batman.Â  Matthew thinks Morrison’s Batman R.I.P. story line is the bee’s knees, while Stephen “gets” Miller’s All-Star Batman and Robin.

We want to include your arguments on the topic.Â  In the comments section give reasons why Stephen should like Morrison’s run, and Matthew should embrace Miller’s Batman.Â  If your comments are intelligent and well written, they may appear on the show.

Let’s keep it civil.Â  Comments like “Miller sucks” or “Morrison blows” that are not backed up with evidence or argument don’t help move the discussion along.