Doctor Who without Tennant 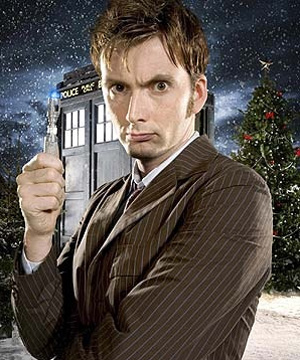 David Tennant has announced he is stepping down from the role of Doctor Who on the popular BBC (and BBC America) series.

Three years was “about the right time” to play the role, he told the BBC in an exclusive interview.

“I think it’s better to go when there’s a chance that people might miss you, rather than to hang around and outstay your welcome,” he said.

No word on who the new Doctor will be, but let’s hope the creators hire someone who can be around for a few years as the Gallifrian can only regenerate three more times.