It’s the moment you’ve been waiting for; the finalists for the Major Spoilers 2nd Annual Costume Contest.Â  Major Spoilers own Rodrigo and Stephen analyzed the entries, and by the end of the day, discovered they were tied on several entrants.Â  Instead of five finalists, Major Spoilers is cranking the number up to seven.Â  Seven awesome costumes for you to vote on.

Take the jump to see the finalists.

The finalists are in no particular order, (except maybe alphabetically) and we’ve also provided multiple photos of the costumes for you to get a better view.Â  Don’t forget to click the thumbnail for the larger size. 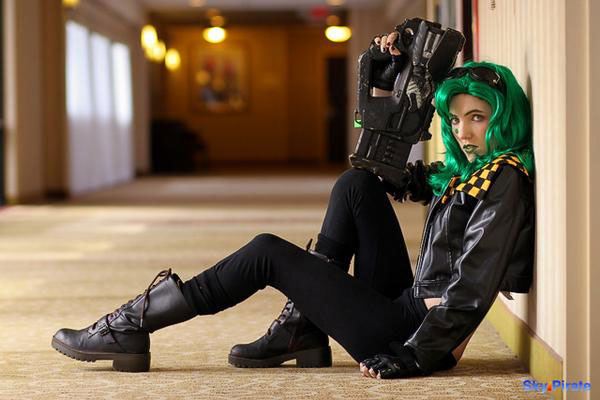 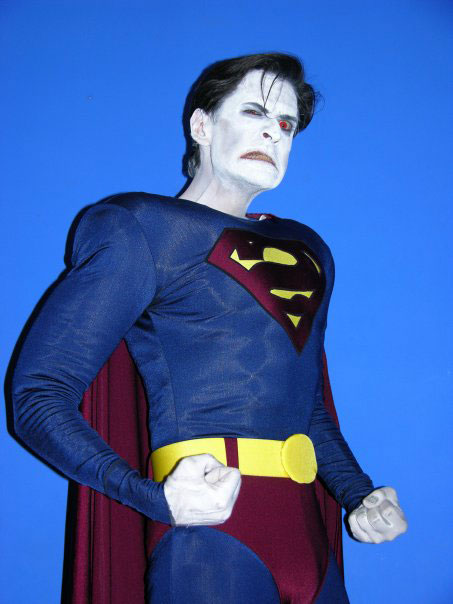 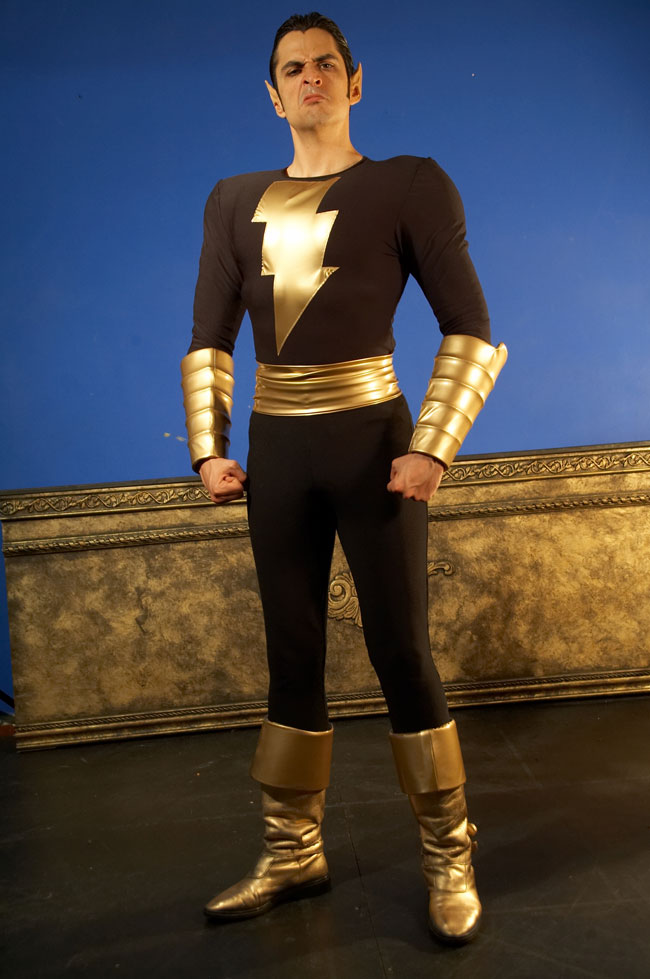 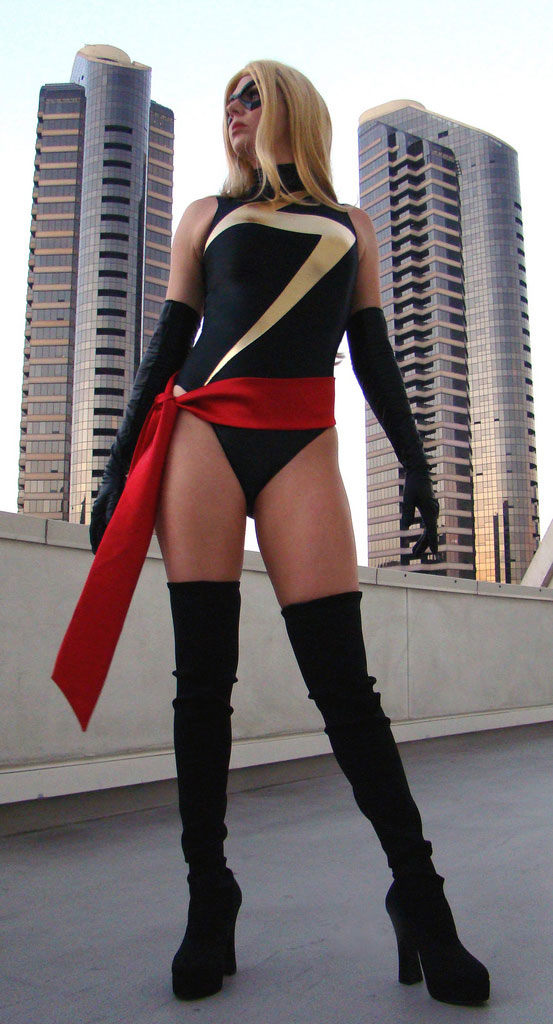 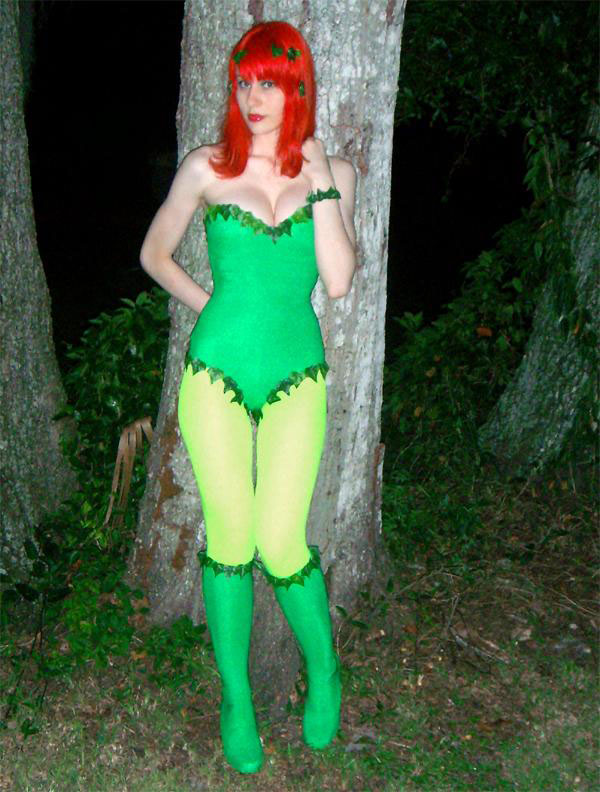 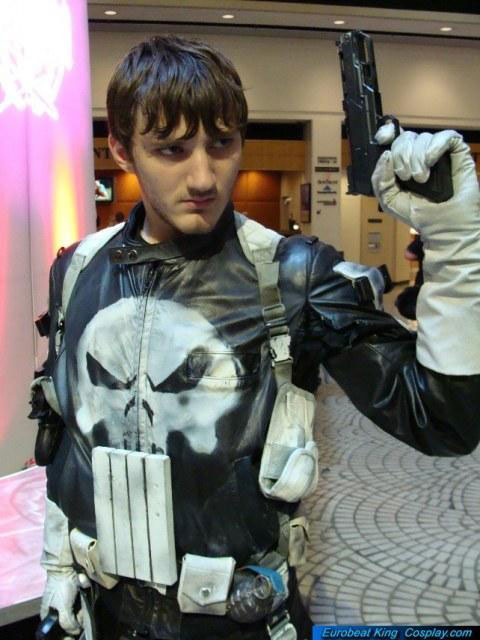 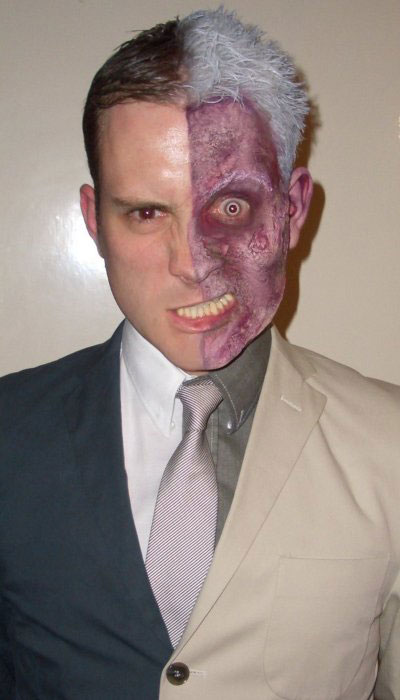 We were really blown away by all the entrants, but at the end of the day found these to be the most interesting, the greatest attention to detail, fantastic poses, and so on.

Now it’s your turn.Â  Use the poll below, or on the right and vote for your favorite.Â  On the November 4th Major Spoilers Podcast, we’ll announce the winner of the 2nd Annual Major Spoilers Costume Contest, and reveal the real person behind the costume right here on the site.