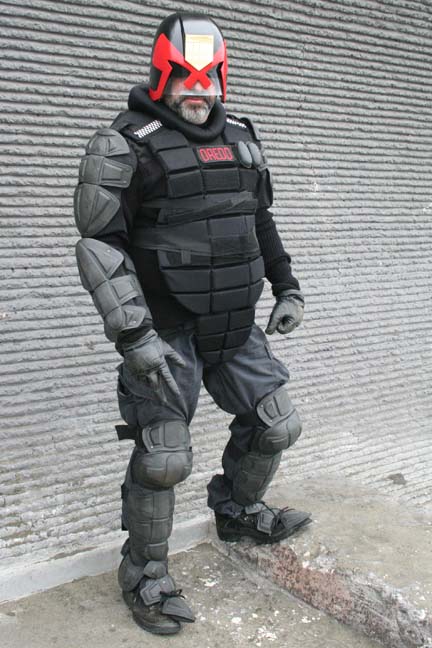 I’ve received a few emails from those saying they need a few more days to get their costume together for the Second Annual Major Spoilers Costume Contest, so I’m extending the deadline for anyone to enter until October 25, 2008.