Marvel has announced that Wolverine: Origins #28, the prologue to the upcoming Original Sin story arc, has sold out at the distributor level, prompting the company to go back to press with a variant cover featuring interior art by Mike Deodato.

Take the jump for that cover, plus a peek at the inked pages for Wolverine Origins #29 directly from Mike Deodato. 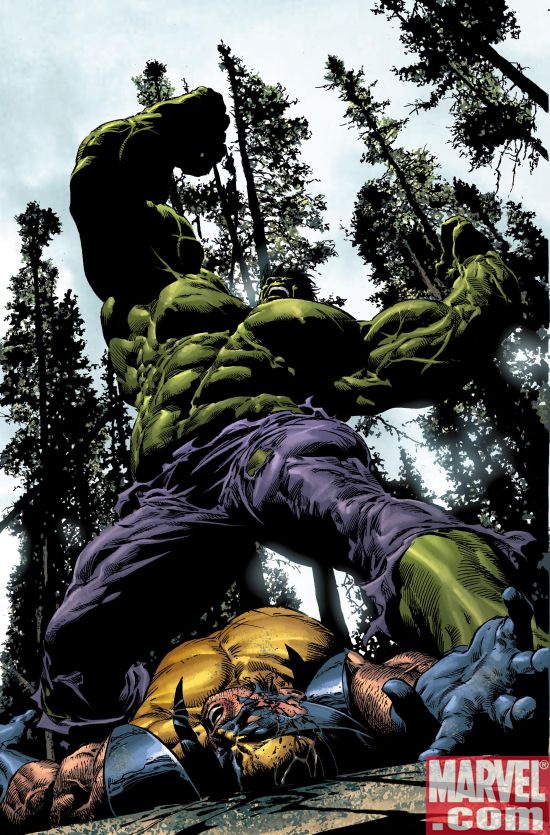