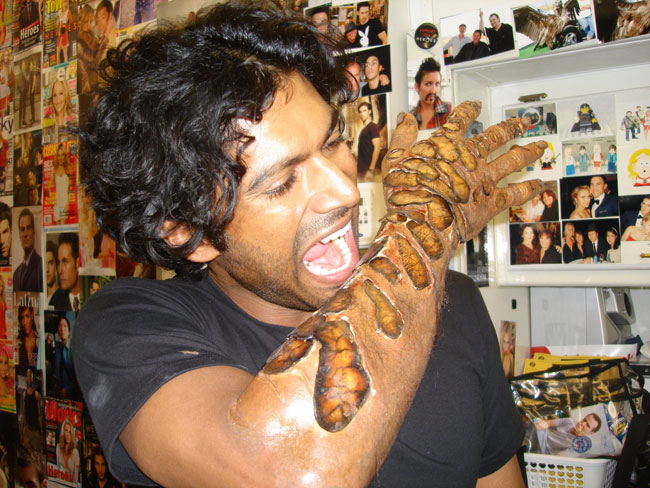 Another week, and another week of tumbling ratings for NBC’s Heroes.Â  Once on of the best rated show on television (can you believe it was only a short two years ago?), Heroes has slumped into the red warning zone following Monday night’s ratings.

Not to gawk at the overturned semi-truck on the freeway, but that “Heroes” number is startling — a series low by far (as is “Chuck”) and marking the drama’s third week of decline. “Heroes” was NBC’s strongest scripted series the past couple years and its now fading quickly. It’s a clear problem without a clear solution. Episodes this season have continued the show’s dense and sometimes difficult-to-follow mythology, but they’ve still been readily superior to last season. One can only hope the show has now established its third-week ratings bottom.

A clear problem without a clear solution?Â  How about giving the story some direction, where something actually happens in an episode?Â  What about removing some of the bloated characters and slimming back the cast?Â  What about having them actually team up X-Men style, or having the mutants actually come out to the public?Â  I would really like an episode that is a done-in-one without the constant dragging week after week.

What are your thoughts?Â  Can Heroes be saved, or was the first season the best its ever going to be?Â  Anyone want to take bets on if the show gets picked up for a fourth season?