Wolverine Annual Back for Second Printing

By Stephen Schleicher on September 30, 2008 0 Comments 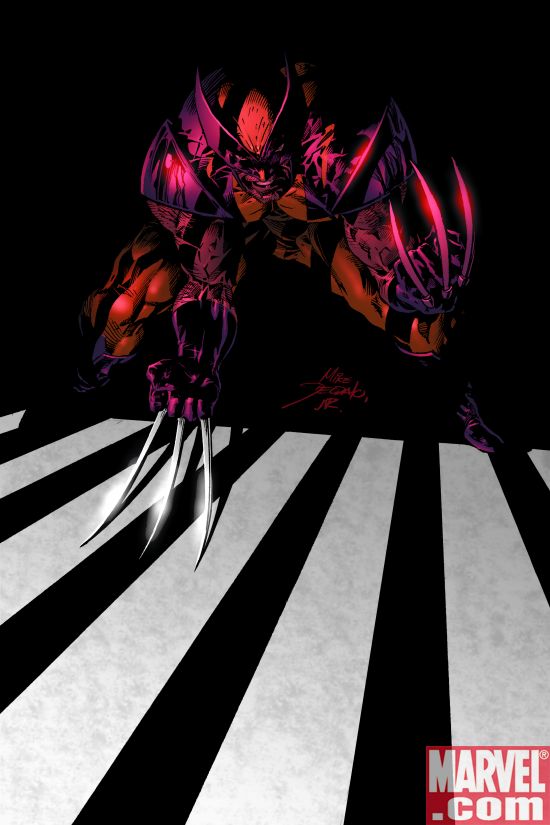 I believe someone pointed this out before, but low print runs do tend to cause issues to sell out. The latest sellout issue from Marvel happens to be Wolverine Annual #2: Roar.Â  The company has announced it will be going back to press with a second printing, and you can get the $3.99 issue on October 29, 2008.

When Wolverine stops for a cold drink in Roamer, New Mexico he finds that a savage creature is on the loose, wanting to wipe the town off the map! And if things couldnâ€™t get any better for Canadaâ€™s premier mutant, the creature has a roar that could destroy a manâ€™s eardrums!Â  Luckily, for Wolverine, with his healing factor he can hear again after a minuteâ€¦but a minute may be too long when thereâ€™s a blood thirsty creature coming after you!