By Stephen Schleicher on September 25, 2008 0 Comments 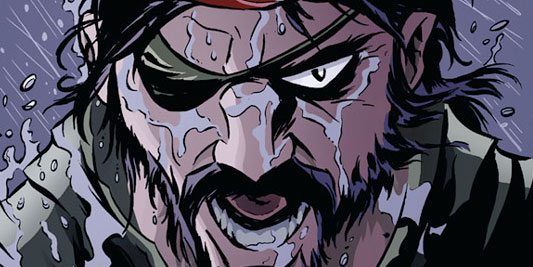 After Hannibal’s defeat to the Romans, and then once again in DC’s Zuda Comics competition, Hannibal Goes to Rome is now making a campaign at Image Comics’ Shadowline website.

As the mercenary forces of Carthage move to halt an ever-expanding Roman Empire, only one man has the audacity and talent to command the charge. One man, unlike any other before or since in history, is capable of dismantling the Roman machine. One man, alone, is crazy enough to bring elephants over the Alps. That man is Hannibal Barca, and this is his story condensed into a sardonic comic unworthy of his name.

Told in a humorous (yet educational) manner, Hannibal Goes to Rome humanizes the inhumane actions that indelibly altered the course of civilization. More force than man, Hannibal pitted himself against Roman society, and very nearly swept it from history. Despite commanding over the mightiest slaughters in ancient warfare, he strove to maintain a measure of human dignity and respect against an enemy that perfected fascism.

The series is available now at Shadowline Comics.