By Stephen Schleicher on September 25, 2008 2 Comments

Dynamite Entertainment has announced The Death Defying Devil #1 will be an ongoing series spinning out of the company’s Project Superpowers series.Â  Joe Casey will write the series with Edgar Salazar will taking on the art duties, with John Cassaday providing alternate cover art.

“We’re extremely happy to be expanding the Project Superpowers Universe that Dynamite has built together with Alex Ross and Jim Krueger,” stated Dynamite’s Nick Barrucci. “Bringing Joe Casey as the scripter was a piece of the puzzle that Joe put together by reaching out to Alex to join our team.Â  It’s great to know that great talent such as Joe could see what we were building towards in the initial series, and has helped us to showcase the â€˜Devil as the next step towards introducing these â€˜dynamite’ characters to the world!Â  We cannot wait to show the fans more information and story art pages with our upcoming press and creator interviews!”

Take the jump for a preview of the covers as well as the soliticiation for the series.

Spinning out of the events from Project Superpowers Chapter One and bridging the gap before the debut of Project Superpowers Chapter Two, the mysterious â€˜Devil is put on the case to track down the terrorist organization known as “The Claw”. Traveling with the equally mysterious Justine, the â€˜Devil is shadowed by a new hero that very well may hold the answers to the â€˜Devil’s strange existence and new clues to the nature of the Urn which imprisoned all of the heroes! 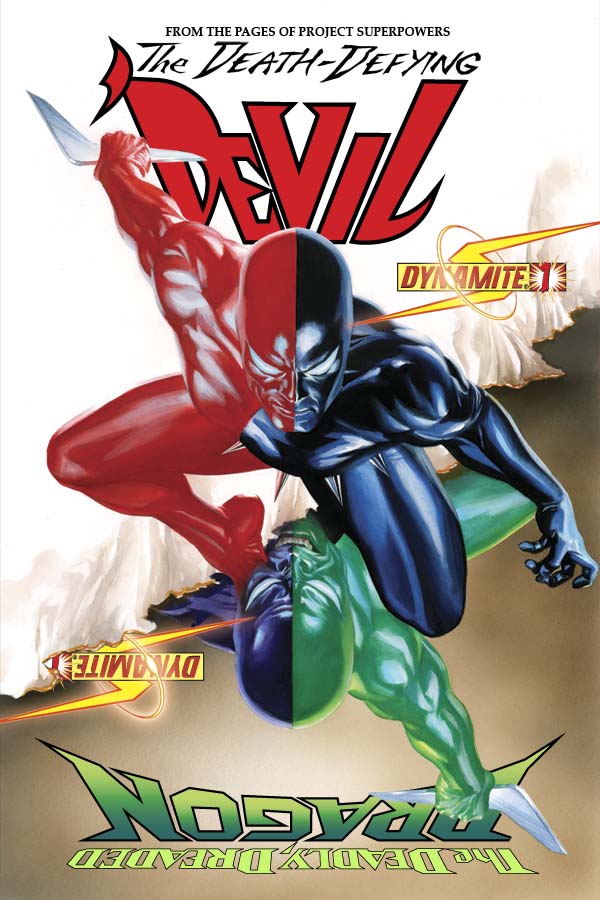 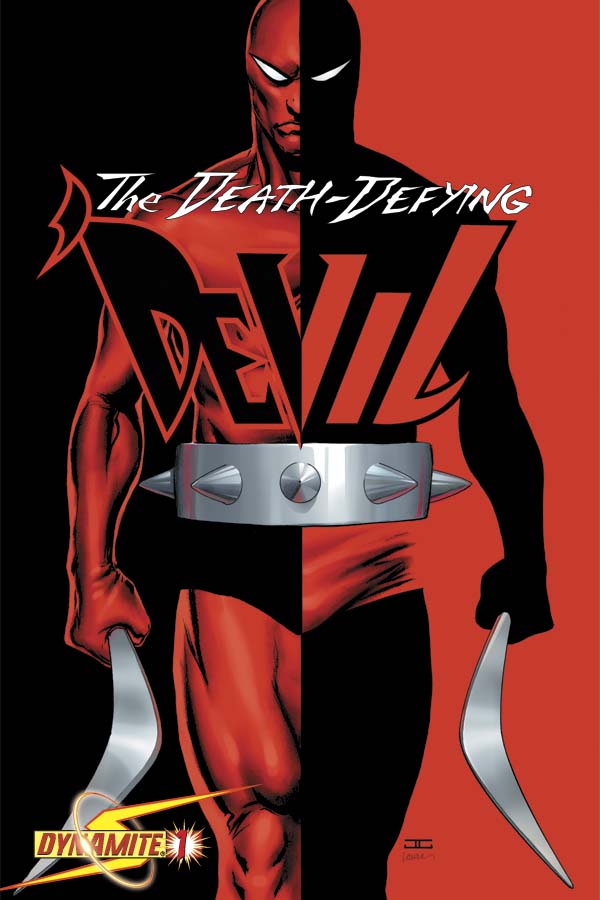