Amazing Spider-Man #572 Back to Print

By Stephen Schleicher on September 24, 2008 0 Comments

Marvel has announced Amazing Spider-Man #572 is going back to press for a second printing.Â  The story arc features the Anti-Venom taking down Venom, and Norman Osborne thinking up “New Ways to Die” for our favorite web-head.

AMAZING SPIDER-MAN #572 SECOND PRINTING VARIANT (AUG088052)
Written by DAN SLOTT
Pencils & Cover by JOHN ROMITA JR.
What happens when Anti-Venom almost puts Venom out of commission? With the funding of Oscorp and the Thunderbolts, Normanâ€™s got infinite resources to show Spidey some â€œNew Ways to Die.â€Â  Normanâ€™s planning something and that means bad news for anyone around him. Is there any way to take down Anti-Venom AND Spider-Man at the same time? 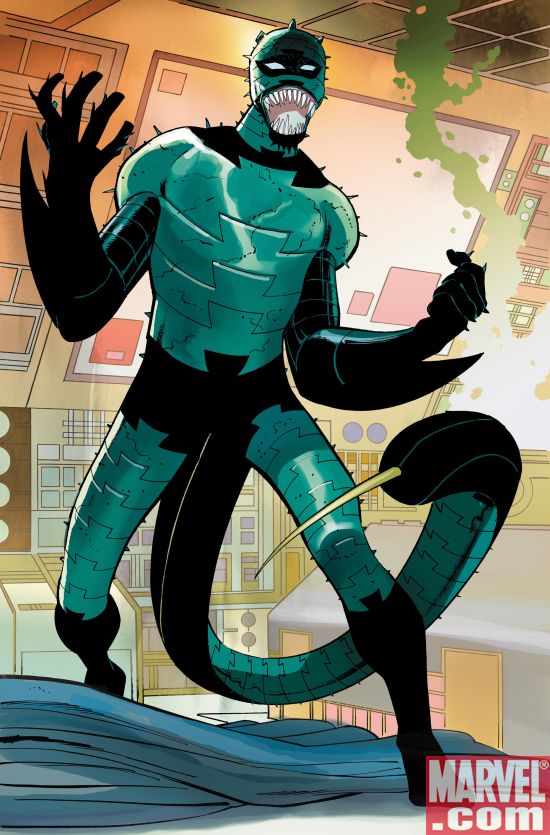