Stephen Chow to Direct and Star in Green Hornet

By Stephen Schleicher on September 22, 2008 5 Comments 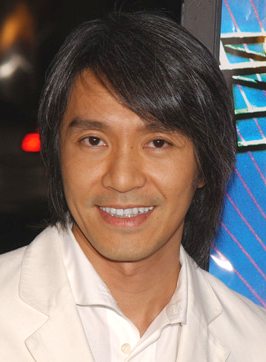 Probably the most exciting news to filter through the Interwebs over the weekend, was the story of Stephen Chow signing to direct and star in the Green Hornet.Â  Now I don’t know how many Major Spoilers readers have seen Kung Fu Hustle or Shaolin Soccer but those two flicks are great examples of how to blend action, humor, and kick-ass special effects into films that work.

My earlier fears were Judd Apatow, who is brilliant by the way, would try to tackle this film, which really wouldn’t have been a good mix, but now with this news, my interest in The Green Hornet has suddenly spiked.

Chow will play Kato to Seth Rogen’s Britt Reid (a.k.a. The Green Hornet), with the film expected to hit theaters on June 25, 2010.