By Stephen Schleicher on September 21, 2008 0 Comments

The terrifying story that began in the Impaler Vol. 1 trade paperback continues with a new ongoing series from Top Cow!

Millions of vampires have descended upon America. In a desperate bid to defeat them, the U.S. military nuked New York City. Unfortunately, it was too little, too late. Humanityâ€™s only chance rests in the hands of vampire hunter Vlad the Impaler and a small band of human survivors.

Donâ€™t miss the next thrilling chapter of the International Horror Guild-nominated story! 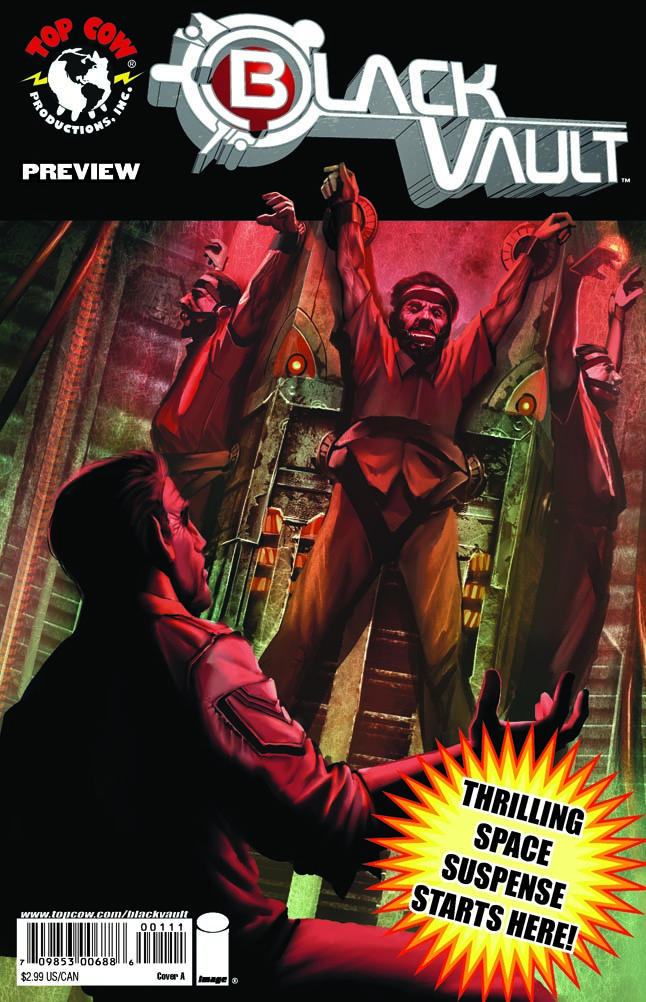 The unique stylings of superstar artist Michael Avon Oeming (Powers, Mice Templar) are a perfect match for a Darkness and Vikings tale!

In a barbaric age lost to history, mad kings sacrifice their subjects to strange gods, dragons fill the sky, witches weave their spells, warriors wade through bloodstained snow, and still The Darkness reigns. Lodbrokâ€™s Hand is Viking mayhem on an epic scale with an intense twist only The Darkness can provide!

Dominiqueâ€™s hard decision leads to her salvation, but with Cyberdata on her heels, can the Resistance rally themselves fast enough to stand up against an army of SHOC Troops? With a special appearance by one of her future teammates on Cyberforce!

NYPD Detective Sara Pezzini wields half of the powerful ancient artifact known as the Witchblade. But now she faces a foe that predates even the mystical gauntlet, confronting a deadly horror that has descended upon Brooklynâ€™s Ultra Orthodox Jewish community. Could the biblical Angel of Death truly have been unleashed?

Meanwhile, the bearer of the other half of the Witchblade, Dani Baptiste, suspects one of her dance students is far more than she seems.

Iconic Witchblade as only Marc Silvestri can do, this San Diego exclusive will stop you in your tracks! 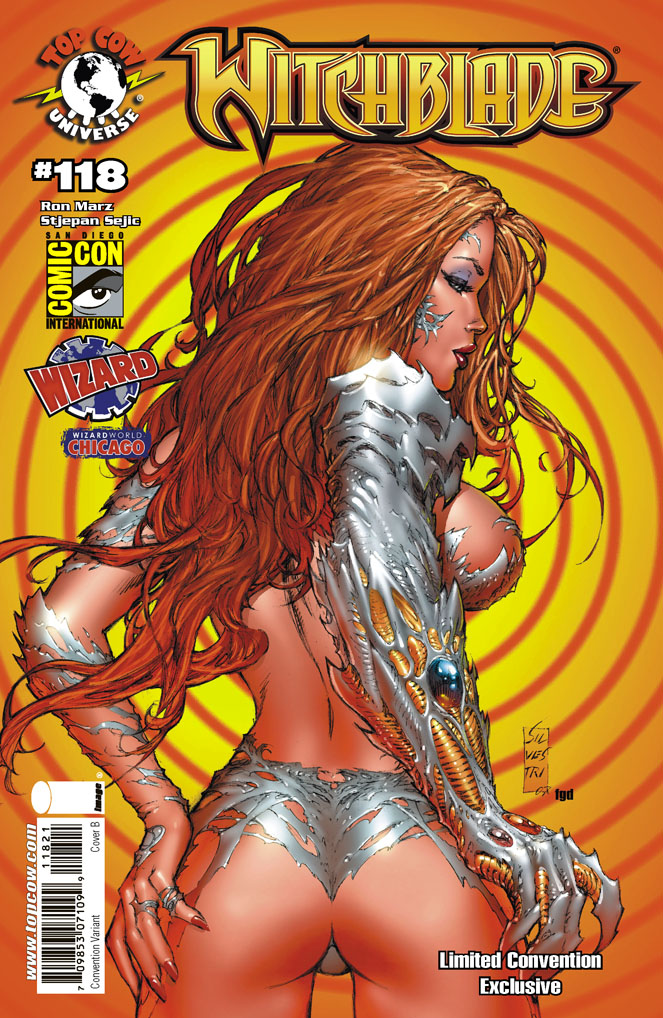 Imprisoned in a dungeon high up in the Himalaya Mountains, Aaron Chiang comes face to face with the father he always believed was dead â€“ the Dragon King. Can father and son manage to escape from their imprisonmentâ€¦or will one have to sacrifice his own life to save that of the other? The modern fantasy by Ron Marz and Lee Moder roars to its pulse-pounding climax!

When Rising Stars first debuted in 1999, people hailed its fresh take on the superhero mythos, grounding the fantastic in reality. The groundbreaking series by acclaimed writer J. Michael Straczynski (Babylon 5, Thor) spawned three spin-off mini-series and has influenced successful TV shows like The 4400 and Heroes.

Now, for the first time ever, every issue of Rising Stars, from the #0 to the last issue of the last mini-series, is collected into one comprehensive deluxe hardcover.