By Stephen Schleicher on September 8, 2008 24 Comments 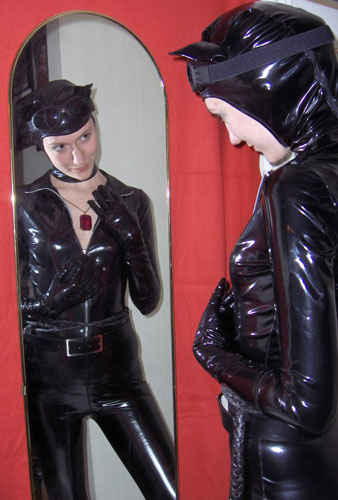 Three days in a row of cool fall-like weather, reminded me it is time to open the 2nd Annual Major Spoilers Costume Contest!Â  We want you to help us celebrate the upcoming Halloween holiday by having you – yes you – send up pictures of your bad self dressed up as your favorite comic book hero (or villain or side-kick, you get the idea). The best costume will not only be hailed as the Grand Prize Winner in Major Spoilers’ Costume Contest you’ll also win the Hellboy Animated Statue and a copy of the Hellboy Library Edition Vol 1: Seed of Destruction. 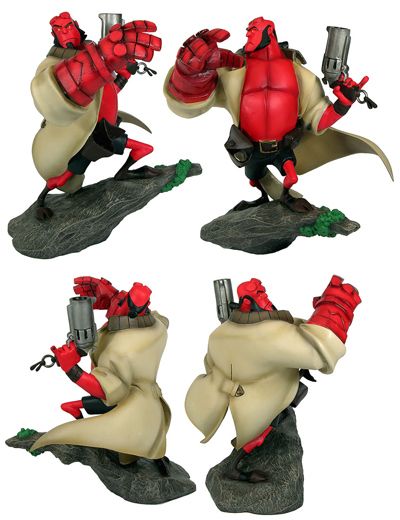 Here’s what you have to do:
Send three to four pictures (different poses/angles) of yourself in your favorite superhero costume (plus one sans costume) to us by October 25, 2008. Make sure you include your name, address, and the character you are supposed to be. The Major Spoilers crew, will narrow the list to five contestants (oh lord, let us have more than five entries), and readers will then vote on their favorite. The winner will then be announced October 31st.

Last year, we had a plethora of entrants. Let’s make this year even better than the last!Â  Get your entries in early!